Did Dustin Hoffman grope Meryl Streep when they first met? The actress clears the air 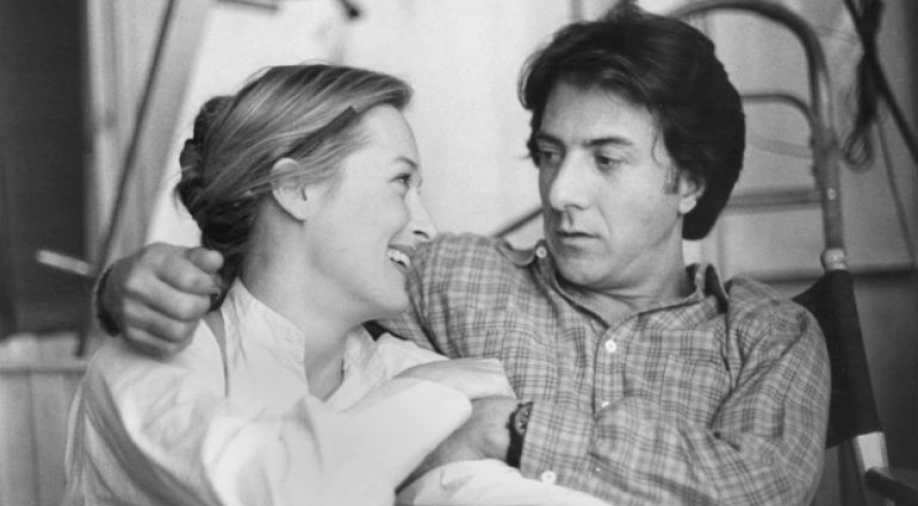 A still from Kramer vs Kramer featuring Meryl Streep and Dustin Hoffman. Photograph:( Others )

Meryl Streep has responded to an old interview in which she had claimed that actor Dustin Hoffman had groped her the first time she had met him.

In a 1979 interview with the TIME magazine, Streep had said she had met Hoffman during a play audition which the actor was directing. "He came up to me and said, ‘I'm Dustin - burp - Hoffman,’ and he put his hand on my breast,” Slate reports the interview as saying. "What an obnoxious pig, I thought,"the actress was quoted as saying.

Following that report, a representative of Streep has told E!News that the interview was "not an accurate rendering of that meeting,“ adding: “There was an offence and it is something for which Dustin apologised. And Meryl accepted that.”

It was previously claimed in Streep's biography that Hoffman had slapped her in order to get the right emotions out of her during the film of Kramer vs Kramer. He had even taunted Streep about her then-boyfriend, actor John Cazale, who died of lung cancer in 1978.

Streep and Hoffman worked together in the cult classic Kramer vs Kramer- which fetched them Oscars that year.

A few days earlier, Hoffman issued an apology to Anna Graham Hunter who had claimed the actor harassed her while she was a 17-year-old intern on the set of Death of a Salesman while TV producer Wendy Riss Gatsiounis alleged that Hoffman acted inappropriately during a professional meeting in 1991.

In his statement of apology, he said, "It is not reflective of who I am.”