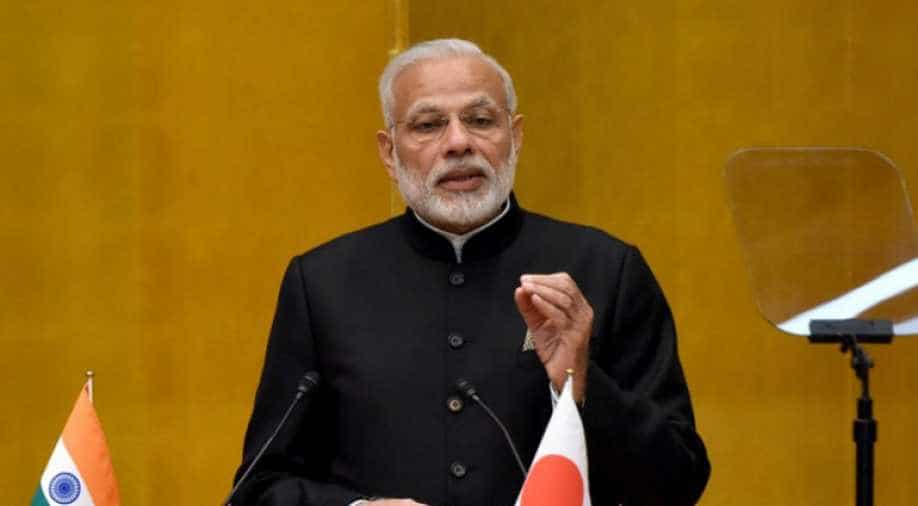 Terming Prime Minister Narendra Modi's demonetisation move as "very bold", China's official media today said it was a "gamble" that would create a precedent irrespective of whether it succeeds or fails and China will draw lessons from its impact on corruption.

"Modi's move is very bold. We cannot imagine what would happen in China if the country bans its 50 and 100 yuan notes," said an editorial in the state-run Global Times titled 'Modi takes a gamble with money reform'. 100 yuan is China's highest currency note.

"To prevent a leak of information jeopardising the implementation of the demonetisation reform, the roll out of the plan had to be kept confidential. Modi is in a dilemma as the reform aims to render the black money useless but the process goes against the governance principle of winning support of the public before initiating a new policy," the editorial said.

"As more than 90 per cent of transactions in India are made with cash, banning 85 per cent of the currency in circulation brings a lot of trouble to people's daily life" sparking fierce criticism including from "former Prime Minister Manmohan Singh who termed it as organised loot", it said.

"Demonetisation can crackdown on corruption and shadow economy but it is obviously unable to solve the deeper social and political issues that help breed the aforementioned problems," the editorial said.

However, it stated that as far as the root causes of corruption exist, the problems will always resurface. "In other words, the Modi government wishes to turn a long and arduous reform into a one-off deal," it said.

"Demonetisation is a gamble for Modi. He bet on both the execution ability of the government and the tolerance level of the Indian society, hoping that the benefits of this reform can outrun the negative social impacts and low morale," the editorial said.

It asserted that the "Western-style" democratic system of India allows little room for such bold moves. "However, he is really carrying it out, and will create a precedent no matter he succeeds or fails," it said.

"Reform is always difficult and requires more than just courage. Modi's demonetisation came with good intention but whether it can succeed depends on the efficiency of the system and the cooperation of the entire society. More and more people are growing pessimistic about the ability of Modi's government to control the process," the editorial said.

Noting that China's reform and opening-up has been going on for nearly 40 years, the editorial said it had ups and downs but remained largely stable. "Its success is based on broad public support," it said.

"The strong execution capabilities of the Communist Party of China are built on the consensus of the entire country. By observing India's reforms we will draw lessons, which would in turn help us understand our own reforms," it said.