Delaware bridge closed due to gas leak from nearby chemical plant 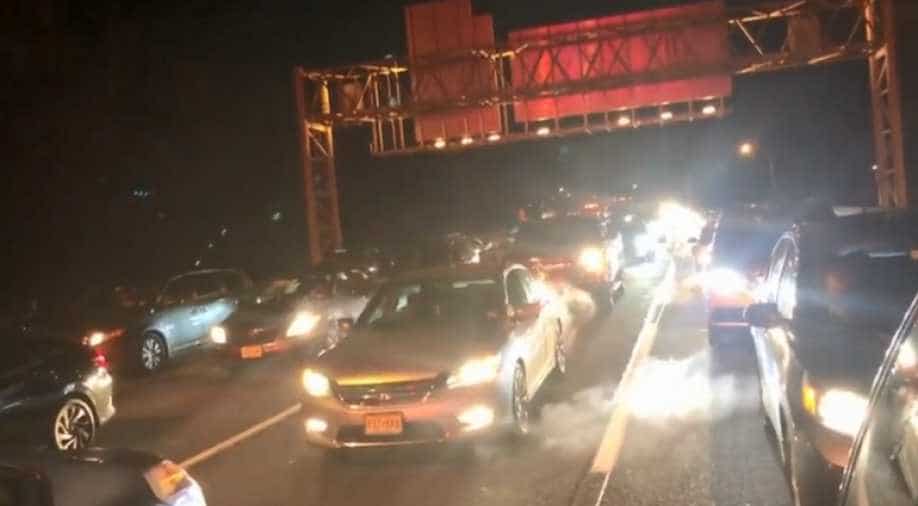 Fire officials closed the bridge for over six hours and were monitoring the air quality.

Safety officials closed down the Delaware Memorial Bridge due to a gas leak from a nearby chemical plant on Sunday (October 25), tying up traffic for hours on one of the biggest holiday weekends in the US, according to local media reports.

Cars travelling in both directions, needed to be diverted to nearby exits after officials decided to closed the bridge at around 5 pm EST (2200 GMT).

Fire officials closed the bridge for over six hours and were monitoring the air quality after Ethylene Oxide leaked from the Croda chemical plant.

Exposure to Ethylene Oxide can cause respiratory problems, WPVI reported. It isn't clear at this time what caused the gas leak.