Defence contractor tried to give classified information to Russia, US says 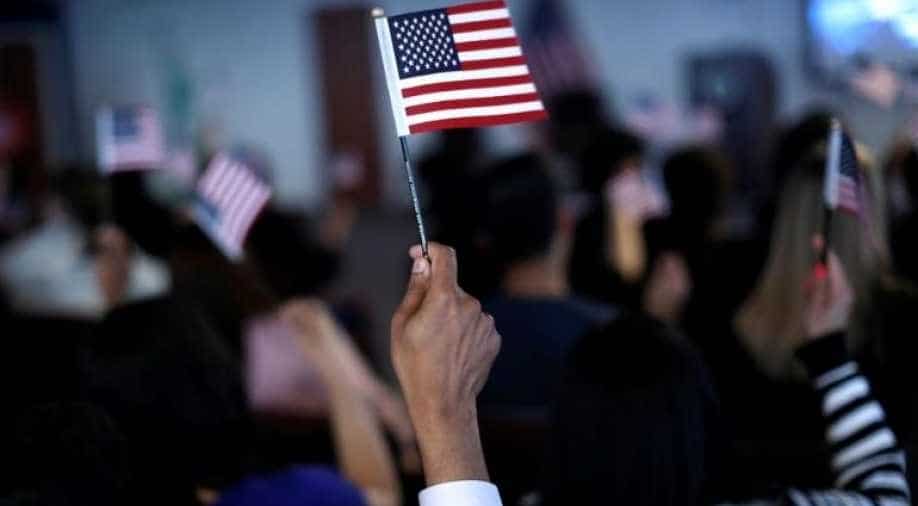 According to a criminal complaint, the man, John Murray Rowe Jr., 63, of Lead, South Dakota, told someone posing as a Russian agent that Moscow was “the place to be.”

A former defence contractor from South Dakota was arrested Wednesday night on espionage-related charges after an undercover FBI operation in which he tried to provide classified national defence information to someone he believed to be a Russian agent, federal prosecutors said.

According to a criminal complaint, the man, John Murray Rowe Jr., 63, of Lead, South Dakota, told someone posing as a Russian agent that Moscow was “the place to be.”

Rowe was charged with attempting to communicate national defence information to aid a foreign government, the Department of Justice said in a statement Thursday. He is set to make his initial court appearance Friday in U.S. District Court in Rapid City, South Dakota. If convicted, Rowe could face a maximum sentence of life in prison.

Rowe worked for several defence contractors as a test engineer for nearly 40 years, according to the criminal complaint. His job allowed him to have multiple national security clearances, ranging from “secret” to “top secret,” and his work included matters relating to the U.S. Air Force’s aerospace technology, the Justice Department said.

After Rowe committed several security violations and revealed an interest in Russian affairs, he was identified in April 2017 as a possible insider threat, and his contract with a defence contractor ended in August 2017, according to the complaint.

The following month, Rowe began working for a different defence contractor, which gave him a “secret” national security clearance, according to the complaint.

On Feb. 20, 2018, one of Rowe’s colleagues saw him carry a thumb drive into a classified area, according to the complaint, and when questioned by the colleague, Rowe said he was trying to install software from the drive onto a computer in the classified area.

About a week later, Rowe asked an information security officer if it was possible to simultaneously hold U.S. and Russian security clearances, according to the complaint. Rowe was told holding both clearances was not allowed, and he was fired from his job the following month for security violations, according to court documents.

It was unclear Thursday whether Rowe had a lawyer. Rowe did not immediately respond to requests for comment by phone and email Thursday night.

Based on his actions, the FBI opened an undercover operation to see if Rowe was willing to share his knowledge of classified information with a foreign government.

The coronavirus “is going be around for a very long time and politically something else is going to happen,” Rowe said in an email to the undercover FBI employee on April, 30, 2020. “Everyone here is talking about a new world order and I believe this so much that I even been asking my granddaughters to learn the Russian language.”

In the same email, Rowe said he was interested in a law President Vladimir Putin of Russia had signed that would allow foreigners to become Russian citizens without giving up their citizenship in their home countries.

“This is important to me because I can live on my Social Security that I received here while living in Moscow,” Rowe said. “I been seeing how much it cost to live there and that the place to be. Once this travel ban is over, I’m going to be heading to Moscow.”

In another email, according to the Justice Department statement, Rowe “disclosed national defence information classified as SECRET that concerned specific operating details of the electronic countermeasure systems used by US military fighter jets.”

On July 31, 2020, Rowe expressed concerns in an email about being detected by the U.S. government, saying he had to be careful whom he talked to.

“Get me in stink operation with the FBI, talking in a hotel room about trade secrets,” he wrote, seemingly referring to a sting operation. “Those people are real dirtbags.”

Finally, in an email to the undercover FBI employee on Nov. 11, 2020, Rowe said he had found some classified documents to share with the supposed Russian agent.