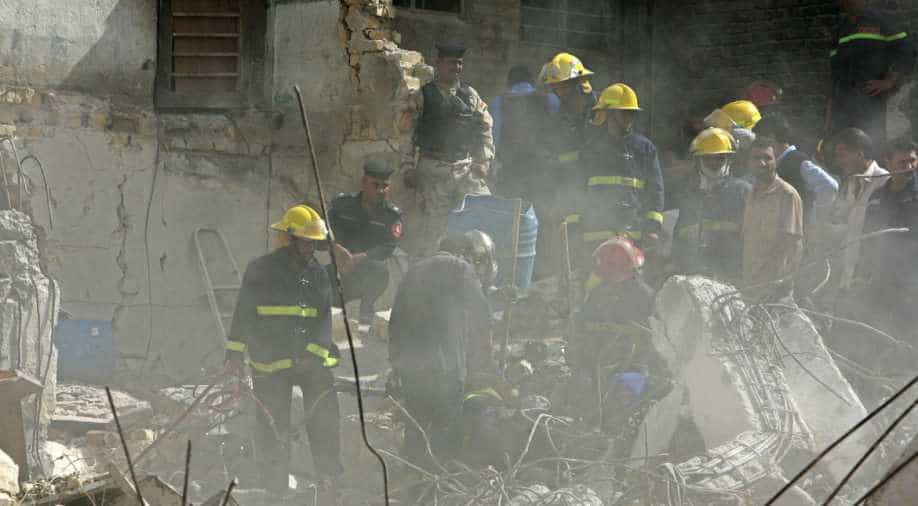 Numbers rose as bodies were recovered from the rubble and people succumbed to their injuries. (Representative image) Photograph:( Getty )

Follow Us
At least 213 were killed in Sunday's Baghdad suicide bombing claimed by the Islamic State terror outfit, officials said, making it one of the deadliest ever militant attacks in Iraq.

The suicide car bombing, which ripped through a crowded shopping area and sparked fires in nearby buildings, also wounded more than 200, security and medical officials told AFP on Monday.

The area in the capital's Karrada district was crowded with shoppers ahead of the holiday marking the end of the holy Muslim fasting month of Ramzan.

Iraqi Prime Minister Haider al-Abadi vowed "punishment" for those responsible, and his office declared three days of mourning for the victims of the attack.

According to Reuters news agency, police and medical sources said on Monday that the death toll from the double bomb attack has risen to 147 and another 35 are missing.

Numbers rose as bodies were recovered from the rubble and people succumbed to their injuries, the officials added.