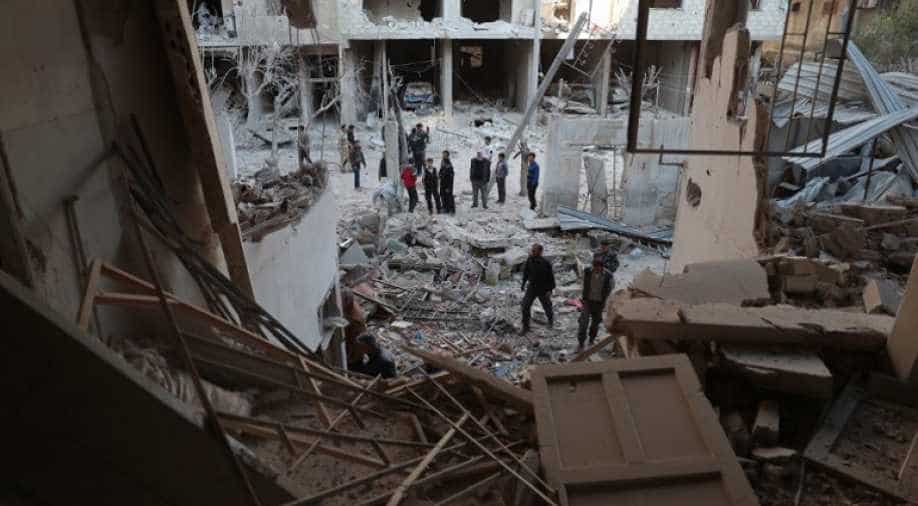 An agreement had been reached to evacuate Jaish al Islam rebel fighters from the last insurgent bastion in the eastern suburbs of Damascus to the city of Jarablus in northern Syria near the border with Turkey, a Hezbollah run-media unit said on Sunday.

The deal comes after several days of negotiations to spare bloodshed in the city of Douma and will include setting up a Syrian government-approved local council in the city that will run its affairs after rebels withdraw, the media unit said on social media.