Daily average of new Covid cases in US falls below 30,000 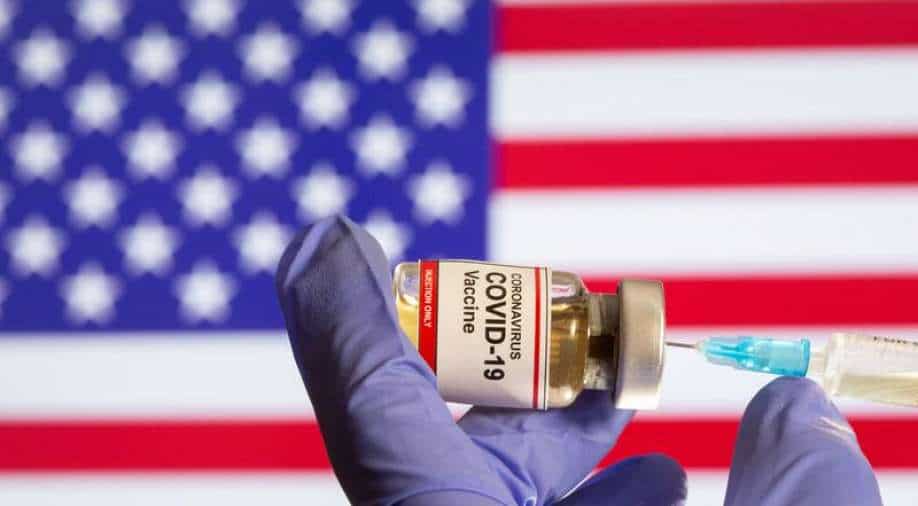 The seven-day average dipped to 27,815 on Friday, the lowest since June 22 and less than a tenth of the infection rate during the winter surge

For the first time in 11 months, the daily average of new coronavirus infections in the US fell below 30,000 amid continuing signs that most communities are emerging from the worst of the pandemic, but the progress has not been even across the nation, according to media reports.

The seven-day average dipped to 27,815 on Friday, the lowest since June 22 and less than a tenth of the infection rate during the winter surge, Xinhua news agency quoted state health department data compiled by The Washington Post.

"The pandemic map remains speckled with hot spots, including parts of the Deep South, the Rocky Mountains and the Pacific Northwest. At the local level, progress against the contagion has not been uniform as some communities struggle with inequities in vaccine distribution and in the health impacts of the virus," The Washington Post said in a report on Saturday.

The vast bulk of the American landscape has turned pale green, the colour-code for "low or moderate" viral burden, in a Covid-19 Community Profile Report released this week by President Joe Biden`s administration.

The report showed 694 counties still have "high" levels of transmission, less than half as many as in mid-April.

The big question now is whether the virus will be thoroughly squelched through mounting vaccinations, or whether it will smolder in areas with low immunisation rates and potentially flare when colder weather returns, David Rubin, director of PolicyLab at Children`s Hospital of Philadelphia, was quoted as saying.

The lab has been modeling the outbreak for more than a year.

The Centers for Disease Control and Prevention`s Covid-19 data tracker showed that currently 60.5 per cent of American adults have received at least one vaccination, putting the country on a path of reaching President Biden`s 70 per cent target by July 4.

Currently, around half a million Americans would need to receive the first dose of the vaccine each day over the next 44 days in order to reach Biden`s goal.

Around 160 million Americans have already received at least one dose of the vaccine, The Washington Post said on Friday.

Anthony Fauci, director of the National Institute of Allergy and Infectious Diseases, said that the target goal will be met with the current vaccination rate.

While the number of vaccines administered daily has fallen, the rate is still high enough for Biden`s benchmark to be met, he said.

Administration officials are becoming increasingly confident that the pandemic will be brought under control in the coming months, although infections will not plunge to zero and there remains the threat of mutated variants as the virus continues to circulate globally, according to the report.

Meanwhile, the US is seeing an average of 552 Covid-19 deaths per day, according to John Hopkins University data, the lowest level since July.

The two tallies currently account for the world`s highest.