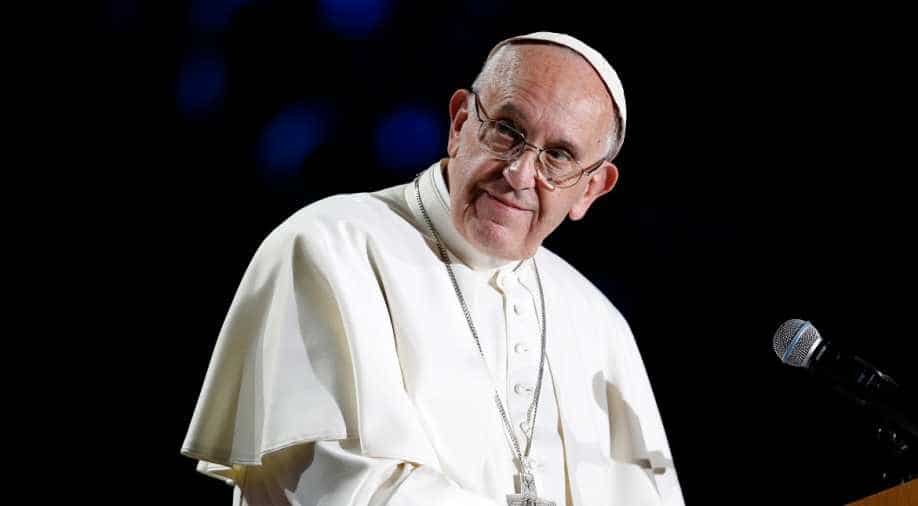 Cuba has pardoned 787 convicts in response to Pope Francis' Holy Year call to all heads of state for acts of clemency, the ruling Communist Party newspaper, Granma, reported on Tuesday.

Those pardoned include women, youths, people who are ill and "other categories", according to Granma. A list of names has not been made public. Cuba, which has denied that it has political prisoners, said those convicted of murder, rape, child abuse and drug trafficking would be excluded from the pardons.

Pope Francis chose the theme of mercy for the Holy Year that Roman Catholics began celebrating last December. The period, officially proclaimed by the pontiff as the Extraordinary Jubilee of Mercy, will end on Sunday.

Earlier this month in Vatican City, during a special Jubilee mass for prisoners, Pope Francis asked authorities worldwide to consider "the possibility of carrying out an act of clemency towards prisoners they think can benefit from such a provision".

“We're very happy with this decision by the Cuban state," said Dionisio Garcia, president of the Cuban Bishops' Conference.

The Cuban Commission for Human Rights and National Reconciliation, a non-government organisation that monitors human rights and prisoners' issues, said it had not received any reports of what it views as political prisoners being freed. "Until now, they are all common prisoners," said Gerardo Sanchez, the group's spokesman.

In September 2015, Cuba pardoned 3,522 common prisoners in what it called a humanitarian gesture ahead of a visit by Pope Francis, repeating similar actions it took before two previous papal visits.

Cuba has one of the highest incarceration rates in the world, according to the London-based Institute for Criminal Policy Research, with 510 out of every 100,000 citizens behind bars. Cuban dissidents have said they are often targeted by authorities, most often detained for a few hours or days, for having a different opinion. The government has long considered dissidents a tiny and illegitimate minority.

In December 2014, the United States freed three convicted Cuban spies in return for the release of US foreign aid worker Alan Gross, imprisoned in Cuba in 2009, and of an intelligence agent who spied for the United States and had been held for nearly 20 years.

In January 2015, the Obama administration said that Cuba had completed the release of 53 prisoners it had promised to free during efforts to normalise relations between the two countries. The Commission for Human Rights estimates that Cuba is holding around 100 political prisoners.