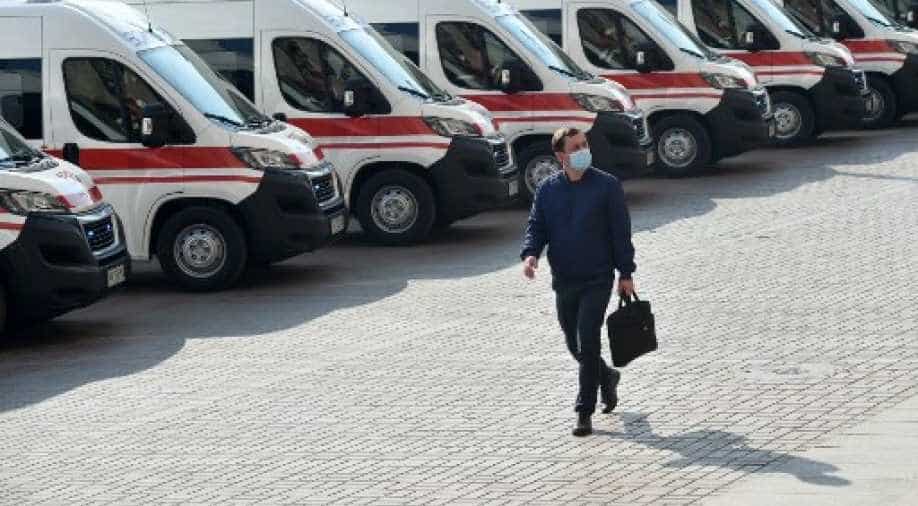 Anthony Fauci, who leads research into infectious diseases at the National Institutes of Health, told a briefing the virus was beginning to take root in the southern hemisphere, where winter is on its way.

There is a chance the new coronavirus could return in seasonal cycles, a senior US scientist has said, underscoring the urgent need to find a vaccine and effective treatments.

Anthony Fauci, who leads research into infectious diseases at the National Institutes of Health, told a briefing the virus was beginning to take root in the southern hemisphere, where winter is on its way.

"What we're starting to see now... in southern Africa and in the southern hemisphere countries, is that we're having cases that are appearing as they go into their winter season," he said.

"And if, in fact, they have a substantial outbreak, it will be inevitable that we need to be prepared that we'll get a cycle around the second time.

"It totally emphasises the need to do what we're doing in developing a vaccine, testing it quickly and trying to get it ready so that we'll have a vaccine available for that next cycle."

There are currently two vaccines that have entered human trials -- one in the US and one in China -- and they could be a year to a year-and-a-half away from deployment.

Treatments are also being investigated -- some new drugs and others that have been repurposed, including the antimalarials chloroquine and hydroxychloroquine.

"I know we'll be successful in putting this down now, but we really need to be prepared for another cycle," Fauci concluded.

Fauci's comments suggesting the virus does better in colder weather than it does in hot and humid conditions follows a recent Chinese research paper -- still preliminary and awaiting peer-review -- that reached the same conclusion.

The reasons are thought to include that respiratory droplets remain airborne for longer in colder weather, and that cold weather weakens immunity.

Another potential reason is that viruses degrade more quickly on hotter surfaces, possibly because a protective layer of fat that envelops them dries out quicker.

But reduced infection rate does not mean the virus gets eliminated -- Australia has had almost 2,500 confirmed cases and 8 deaths, for example.