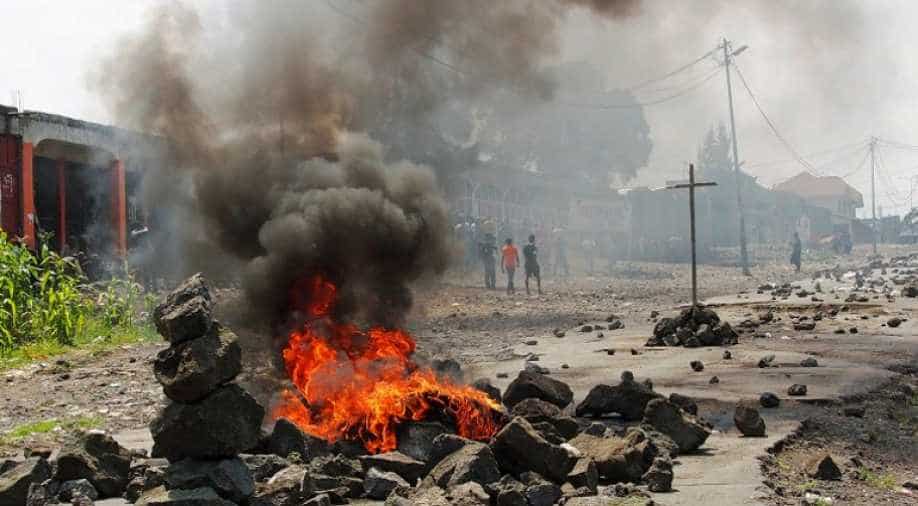 The head of the UN human rights agency said on Friday that Congolese security forces had killed at least 40 people and arrested 460 in protests against President Joseph Kabila this week.

"Such high casualty figures suggest a serious disregard ... of the need to exercise restraint in policing demonstrations," UN High Commissioner for Human Rights Zeid Ra'ad al-Hussein said in a statement.

Protests erupted against Kabila when he failed to step down despite his mandate expiring on Tuesday.

"Not only are soldiers participating in law enforcement operations, but all the forces involved are heavily armed and using live ammunition," Zeid said, also noting that 107 more people had been "injured or ill-treated."