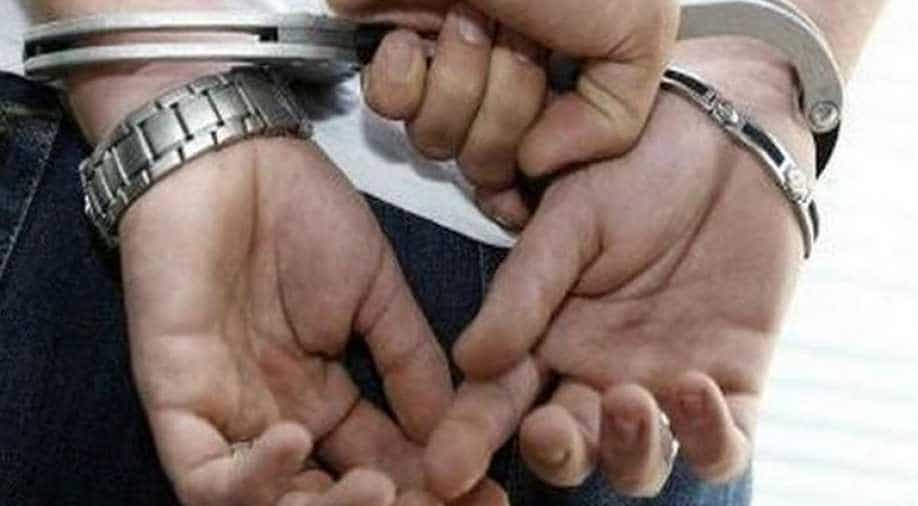 A man known as the "Big Bad Wolf" in Colombia for allegedly sexually abusing 274 children and selling videos, has been captured in Venezuela, a report said on Sunday.

The suspect, Juan Carlos Sanchez, 37, has been arrested in neighbouring Venezuela after being on the lam for years, Semana magazine reported.

Sanchez, believed to have been detained a few weeks ago, is awaiting extradition.

The suspect was previously detained in 2008 for suspected sex with a 14-year-old but was later released.