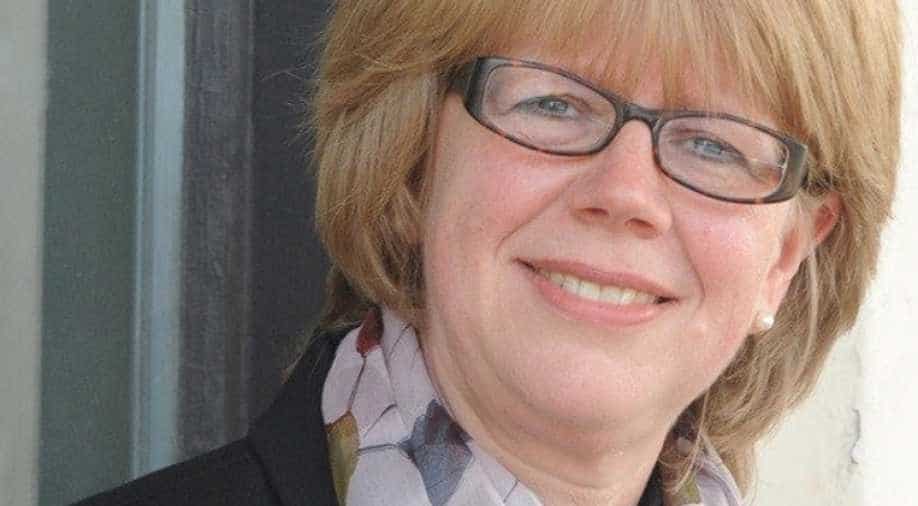 Sarah will be formally installed as the bishop at London's St Paul's Cathedral in the new year. Photograph:( Reuters )

Former nurse Sarah Mullally was appointed bishop of London on Monday, the first female to take the job which is one of the most senior in the Church of England.

"It is a great honour to be nominated," Mullally, 55, who is married with two children, said in a statement. "Having lived and worked in London for over 32 years, the thought of returning here is about returning home."

She will be formally installed as the bishop at London's St Paul's Cathedral in the new year.

Mullally was the former Chief Nursing Officer for England, the youngest person to be appointed to that post, before she was ordained in 2001. She became Bishop of Crediton in southwest England in 2015.

The Church of England allowed women to become priests in 1994 but only appointed its first female bishop in 2014, ending years of efforts by modernizers to overcome opposition from traditionalists.

At attempt to bring in women bishops failed in 2012 when traditionalist lay members defeated the move in a vote in the General Synod, the Church's governing body. New proposals which gained wider acceptance were approved the following year.

The worldwide Anglican community remains deeply split over the issue of women clergy. Women serve as bishops in the United States, Canada, Australia and New Zealand, but Anglican churches in some developing countries, particularly in Africa, still do not ordain women as priests.