Chris Hemsworth says he got 'bored' of playing 'Thor' 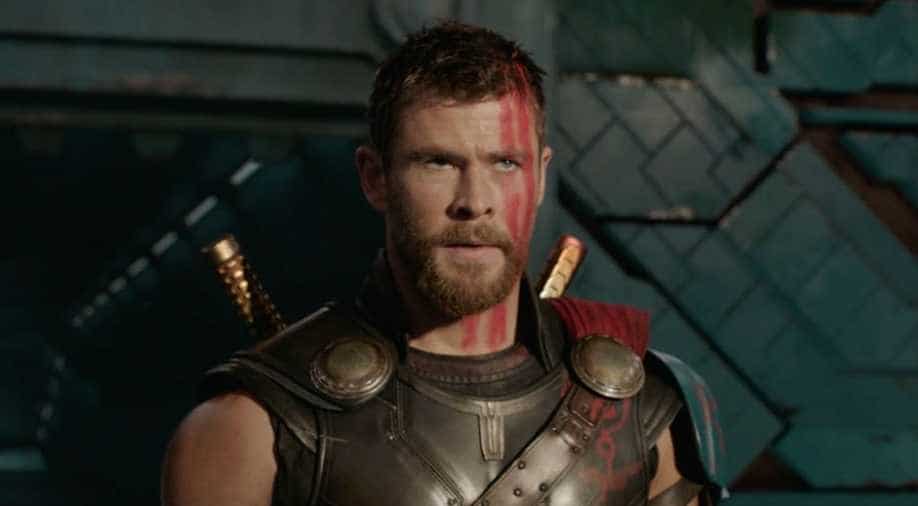 The film?s battle scenes are absolutely stunning. The dual between Surtur and Thor right at the beginning sets the mood well for the rest of the film. Photograph:( Others )

Hollywood actor Chris Hemsworth, who has been playing the god of thunder Thor in Marvel Cinematic Universe since 2011, revealed that he got really "bored" of his character Thor.

The 34-year-old actor shared that he got "bored" and asked the president of Marvel Studios, Kevin Feige, if he could do something different with the Norse god in the third installment of Thor franchise, Thor: Ragnarok, according to Contactmusic.

"The In the Heart of the Sea star also shared that Taika Waititi, the director of Thor: Ragnarok, was really receptive and that set a bit of tone to the script."It was the most fun, I think, I've had playing this character," Hemsworth noted.

Hemsworth`s fifth outing as the mighty Thor has met with huge success, as the movie currently sits on 96 percent on Rotten Tomatoes and has opened with an amazing US $110 million in overseas markets.