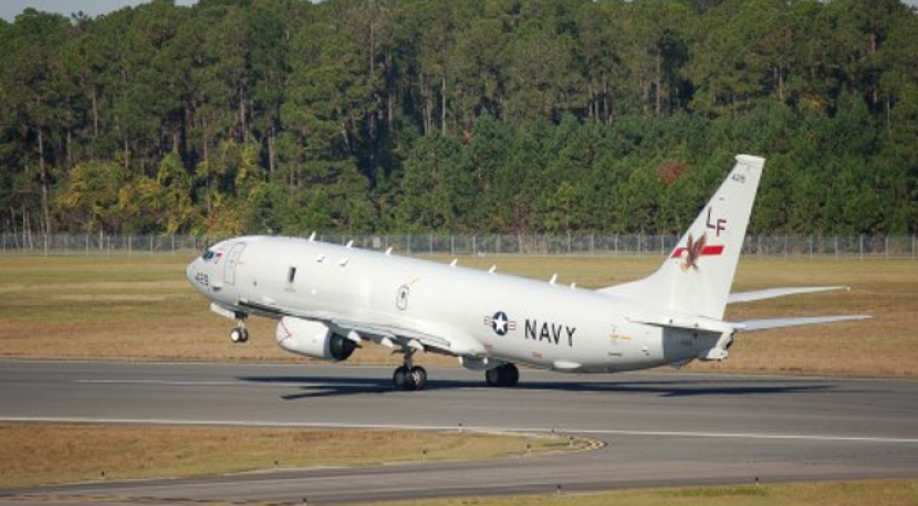 The US Pacific Fleet said Navy P-8A Poseidon aircraft was lased by the China's navy destroyer with calling it "unsafe" and "unprofessional".

The Pacific Fleet said the laster which "could not be seen by the naked eye was captured by a sensor onboard the P-8A."

"Weapons-grade lasers could potentially cause serious harm to aircrew and mariners, as well as ship and aircraft systems," it said.

The incident took place while the US Navy P-8A Poseidon was flying in the airspace above international waters near Guam.

The Pacific Fleet in a statement said US Navy aircraft routinely flies in the Philippine Sea and "Navy aircraft and ships will continue to fly, sail and operate anywhere international law allows."

Also Read: China to build four nuclear aircraft carriers to catch up with US Navy

The Poseidon aircraft is deployed in the Kadena Air Force Base in Okinawa, Japan and conducts routine operations, maritime patrol and reconnaissance for the US 7th Fleet.

The US said the Chinese action was a violation of Code for Unplanned Encounters at Sea (CUES) and " inconsistent with the MOU between the Department of Defense and the Ministry of National Defense of the PRC regarding rules of behaviour for safety of air and maritime encounters."

There is no reaction yet about the incident from the Chinese side.