China?s new military base in Africa will help China in asserting its position as a global power 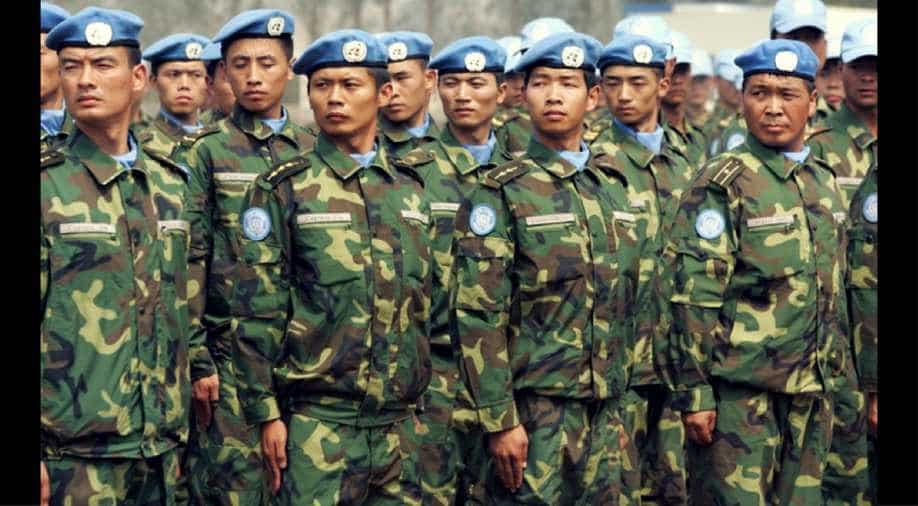 China is the only country that significantly contributes both troops and money to UN peacekeeping operations Photograph:( Others )

China hasn’t been known for establishing military bases in Africa – or even beyond its immediate sphere of influence. This is changing following its decision to build a military base in Djibouti on the Horn of Africa. The base will be next door to the United States Africa Command.

China will be able to use the base to improve the way it manages its peacekeeping operations and humanitarian efforts in Africa, as well as its regional maritime operations.

How should this be understood in terms of China’s global positioning? And what are the implications of its expanding military footprint in Africa?

The brief answer is that there has not been a sudden change in China’s role and foreign policy profile on the continent. Instead, the change has been gradual and incremental. This is particularly evident from an international peacekeeping perspective.

Beijing’s views and approach towards United Nations peacekeeping have changed significantly since China joined the UN in 1971. A major shift took place after the end of the Cold War and, over the years, it’s gradually taken a more positive stance and indicated a greater willingness to contribute.

Today China contributes peacekeepers in substantial numbers to operations in South Sudan, Mali and the Democratic Republic of Congo. In doing so, it’s deliberately sending a message that its rising profile is not a strategic threat to other major powers. Instead, it wants to be regarded as a friend to developing nations and be more responsive to global expectations. This includes the need to reduce tensions and conflicts.

China’s role in Africa can be understood from three broad perspectives: to assert its position as a global power, craft a positive image of itself, and to promote its national interests.

China’s role in Africa can be understood from three broad perspectives: to assert its position as a global power, craft a positive image of itself, and to promote its national interests.

China increasingly intends to show that it is a global power. The new base in Djibouti should be viewed in this context. It’s in line with China’s views on international peacekeeping. This is that peacekeeping way of exerting greater influence on international affairs through the UN.

Its commitment to this can be seen from the fact that it’s the only country that significantly contributes both troops and money to UN peacekeeping operations.

Secondly, China’s expanding role in UN peacekeeping over the last two decades has helped it craft a more positive and constructive global image and reputation. It has used peacekeeping deliberately, and systematically, as a diplomatic instrument aimed at projecting China as a responsible global power. Its approach to peacekeeping has also allowed it to respond more quickly to African requests or challenges. And it’s worked as a confidence building measure with both African governments and the African Union.

Thirdly, China’s emerging role in Africa is part of an evolving and pragmatic reorientation in Chinese policymaking circles, specifically where Beijing’s political interests and related investments are at stake. China is Africa’s largest trading partner, and its strategic and material interests have become more integrated and entangled with African concerns.

Africa’s youngest nation has presented both challenges and opportunities for China. It has had to soften its historical arm’s length approach to facilitate a political solution to the ongoing conflict in South Sudan. But it has also needed to secure its strategic interests, especially the production of oil.

In this volatile and turbulent environment, Beijing felt compelled to make a substantial peacekeeping contribution to the United Nations Mission in South Sudan. This included deploying combat troops.

But it also had to assume a number of new political roles, such as mediating between warring parties and engaging in multilateral peace talks. This puts Chinese foreign policy principles under pressure and steered its involvement in international peacekeeping operations in a new direction.

China’s peacekeeping experience in South Sudan suggests that it tacitly recognises that some kind of intervention is sometimes needed to protect its strategic interests.

Although China’s involvement in peacekeeping in South Sudan should not be overstated in terms of its scope and extent, it does seem to signal the beginning of a far more assertive role in Africa’s peace and security issues.

As much as China is being forced to adopt high-risk strategies in cases of overseas investment, as in South Sudan, its approach can still be defined as being carefully impartial

At the same time, as much as China is being forced to adopt high-risk strategies in cases of overseas investment, as in South Sudan, its approach can still be defined as being carefully impartial. It remains true that China’s increased involvement in political dynamics in South Sudan doesn’t sit easily with its long held policy of non-intervention.

Will China’s presence in Africa – including its military footprint in Djibouti – turn into a new form of colonialism in Africa?

I believe this is highly unlikely. China remains acutely aware of the pitfalls associated with the politics of interventionism, especially in developing nations. It wants developing countries to regard it as a friend in global politics.

But it wouldn’t be surprising if China started to apply at least a measure of military (hard) power alongside diplomatic (soft) power if it believes its economic interests are under threat.

African leaders must be realistic about developments such as the Djibouti military base. They can’t welcome China’s presence – and investments – as an acceptable alternative to America, while opposing Beijing’s use of diplomatic – and even military – means to protect its interests. 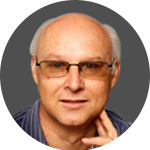 Theo Neethling is professor and Head, Political Studies and Governance in the Humanities Faculty, University of the Free State