Seeds carried by China probe sprout on the moon 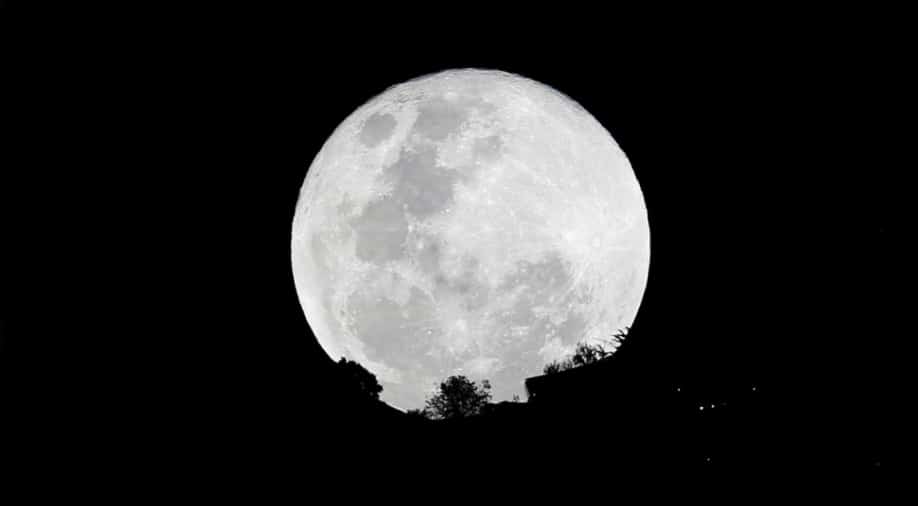 China's Chang'e-4 probe landed on the dark side of the moon on January 3. The cotton seed sprouts are the first biological matter to grow on the moon.

A photograph taken on January 7 and released on Tuesday by China's National Space Administration showed seeds, carried by China's Chang'e-4 moon probe, sprouting on the far side of the moon.

The cotton seed sprouts became the first biological matter to grow on the moon and according to the probe's biological experiment payload's chief designer, was laying the foundation for a lunar base and long-term space exploration.

The tasks of the Chang'e-4 include astronomical observation, surveying the moon's terrain and mineral makeup and measuring the neutron radiation and neutral atoms to study the environment of its far side.