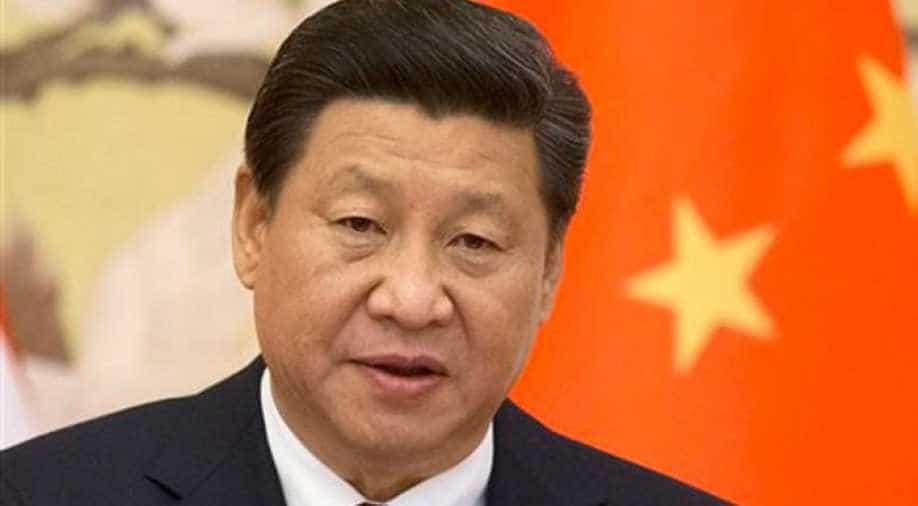 The announcement came a day after the end of Trump's five-nation tour of Asia, including meetings with Xi during which the US leader urged his Chinese counterpart to act fast to rein in North Korea, warning that "time is quickly running out".

The US administration thinks China's economic leverage over North Korea is the key to strong-arming Pyongyang into halting its nuclear weapons and missile programmes.

On Sunday, Trump said Xi stated that "he is upping the sanctions against" North Korea, though China has not announced any new punitive measures