China to get massive panda park 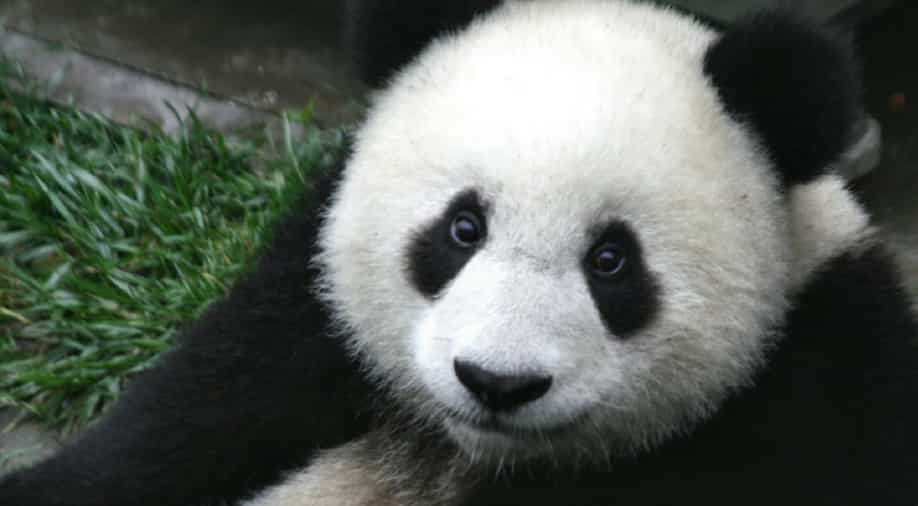 The park will aim to protect wild pandas across Sichuan, Shaanxi and Gansu provinces. Photograph:( Others )

China is all set to get a gigantic panda park which will be readied in the next five years for an estimated cost of 10 billion yuan ($1.58 billion). China's Sichuan province government has secured funding for the Giant Panda National Park.

The park is believed to be thrice the size of the Yellowstone National Park in the US.

The park will aim to protect wild pandas across Sichuan, Shaanxi and Gansu provinces. The funding for the park will also help alleviate poverty for residents living in the park and improve infrastructure.

China's environment ministry had approved plans to draw up "red lines" last month. As per the plan, large areas including wetlands, forests, national parks and protected natures zones of certain provinces will be kept off-limits to economic development.