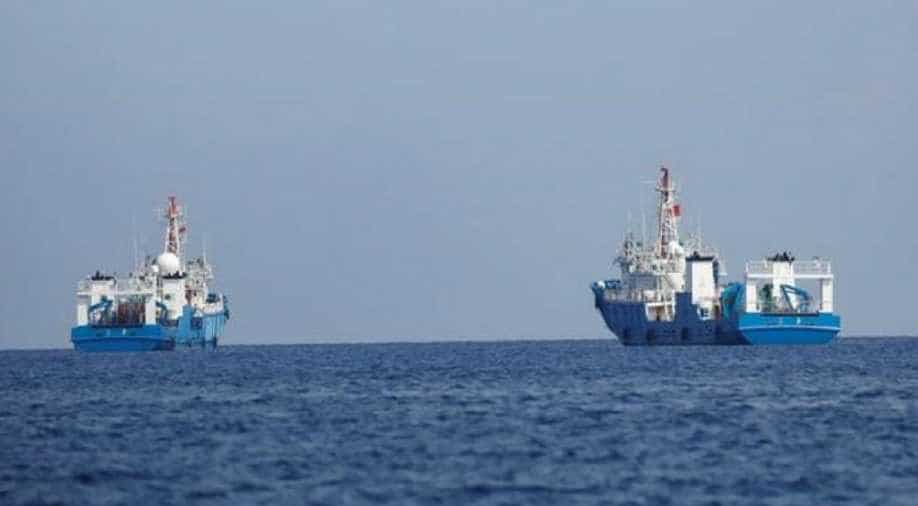 Speaking on the sidelines of an annual meeting of China`s parliament, Wang said that some outside forces were trying to muddy the waters in the disputed region.

China has repeatedly accused countries outside the region - generally a reference to the United States and Japan - of trying to provoke trouble in the South China Sea while China and its neighbours are trying to resolve the matter through diplomacy.