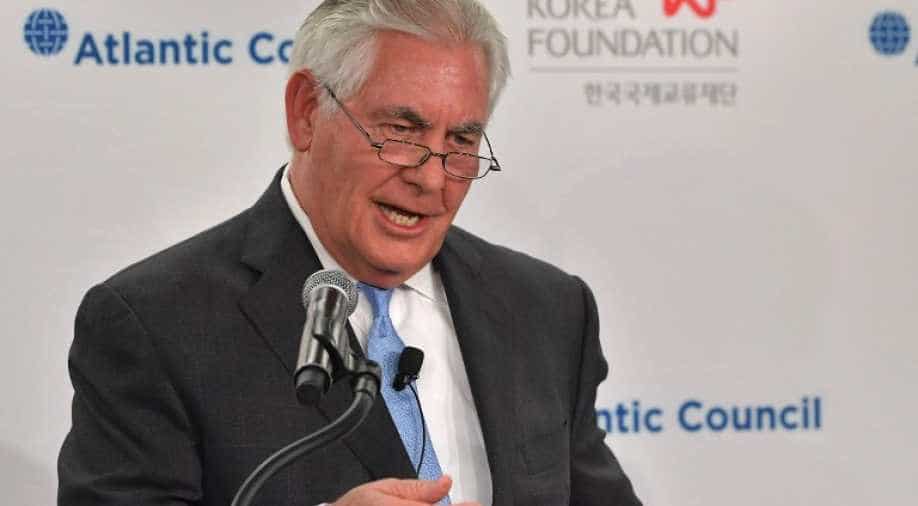 Secretary of State Rex Tillerson warned that China and Russia are assuming "alarming" roles in Latin America and urged regional powers to work with the United States instead.

"Latin America doesn't need new imperial powers that seek only to benefit their own people," Tillerson said, in a major policy address yesterday before his first tour of South American capitals.

"China's state-led model of development is reminiscent of the past. It doesn't have to be the hemisphere's future," he said, warning that "unfair trading practices" would cost local jobs.

"Russia's growing presence in the region is alarming too," he said, complaining that Moscow sells arms to "unfriendly regimes who do not share or respect democratic process."

Tillerson was addressing staff and students at the University of Texas before he was to fly out on a six-day five-nation tour of Mexico, Argentina, Peru, Colombia and Jamaica.