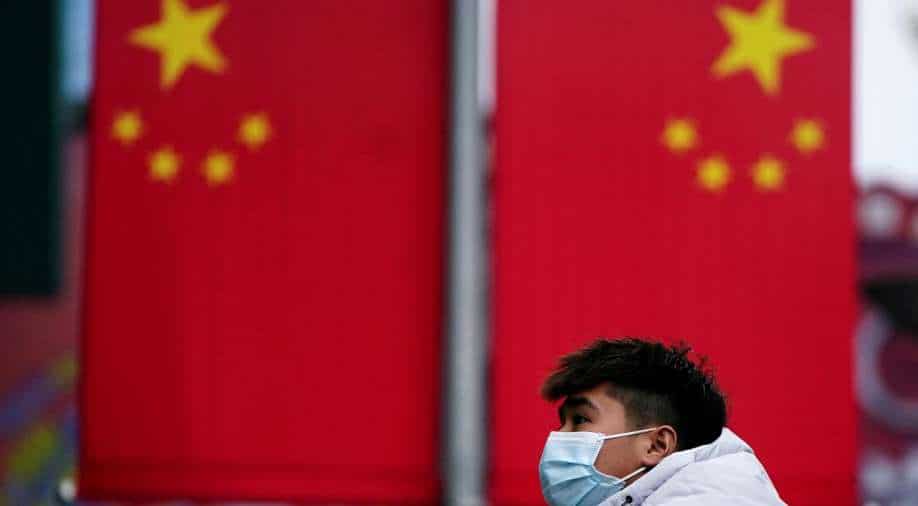 The National Health Commission said in its daily online bulletin that 12 of the new cases were imported infections originating from abroad. The 15 locally transmitted cases came from the northeastern province of Liaoning and the capital city of Beijing.

The number of new asymptomatic cases, which China does not classify as confirmed cases, fell to eight from 20 cases a day earlier.

The total number of confirmed COVID-19 cases in mainland China now stands at 87,003, while the death toll remained unchanged at 4,634.