China reiterates that 'there are no winners in a trade war' 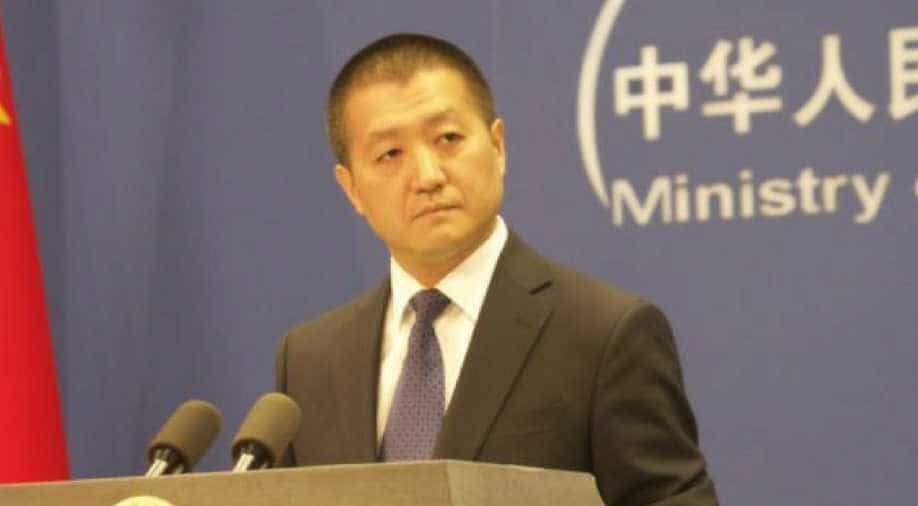 Chinese Foreign Ministry Spokesman Lu Kang said on Friday (March 16) said that Sino-US trade is not one-sided in China's favour and no side would come out unscathed in a trade war.

Lu's comments came at a regular briefing in Beijing after White House trade adviser Peter Navarro said that Trump would in coming weeks get options to address China's "theft and forced transfer" of American intellectual property as part of the investigation under Section 301 of the US Trade Act of 1974.

It was reported on Tuesday (March 13) that Trump was considering tariffs on up to $60 billion (43 billion pounds) worth of Chinese information technology, telecommunications and consumer products, along with US investment restrictions for Chinese companies.

Lu said US Chamber of Commerce President Thomas Donohue was right to say that unilateral tariffs on Chinese goods could lead to a destructive trade war that will hurt American consumers and US economic growth.