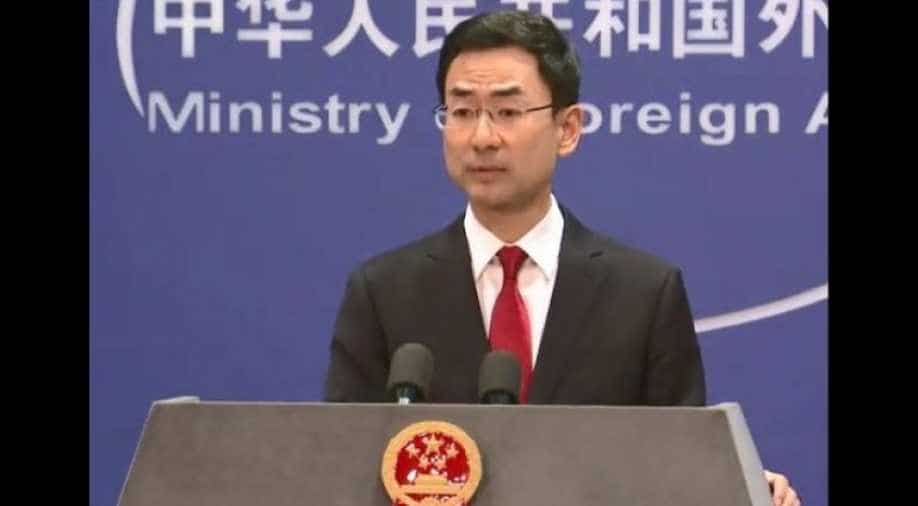 Geng's comment came after a United Nations Security Council emergency meeting was held Saturday on the situation in Venezuela.

Geng's comment came after a United Nations Security Council emergency meeting was held Saturday on the situation in Venezuela, in which US Secretary of State Mike Pompeo participated and criticized Russia and China for blocking a US push for a UN Security Council statement.

"China has been following closely the current situation in Venezuela. China supports the efforts made by the Venezuelan government to uphold national sovereignty, independence and stability, maintains that all countries should abide by the tenets and principles of the UN Charter, opposes external interference in Venezuela's affairs and opposes interference in each other's internal affairs. Venezuela's affairs must and can only be chosen and decided by the Venezuelan people themselves," Geng said.