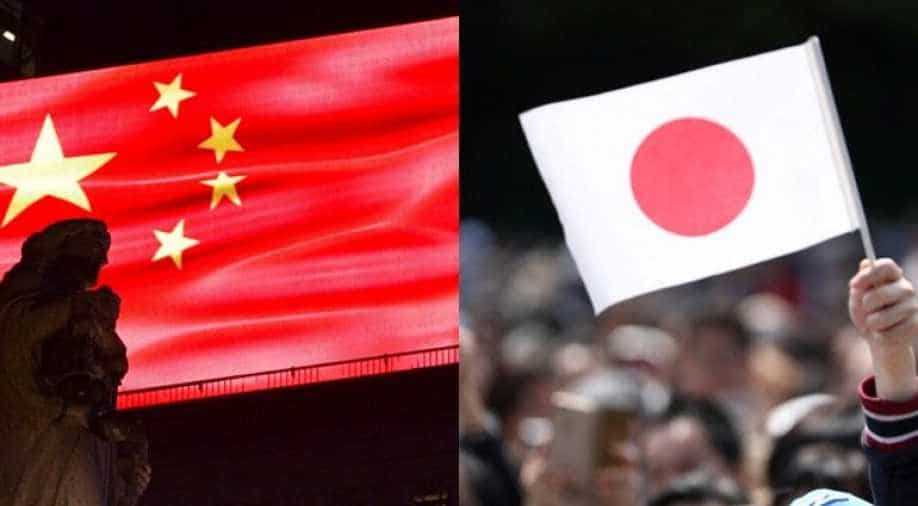 Sakuragi said at the trial that he had been asked to transport the suitcase to Japan by a Nigerian acquaintance, but had not known that it contained methamphetamine, Kyodo News reported.

A court in southern China sentenced a former politician from Japan to life imprisonment on Friday for attempting to smuggle drugs out of the country hidden in the soles of platform shoes.

76-year-old Takuma Sakuragi was caught at an airport in 2013 with 3.29 kilogrammes of methamphetamine hidden in the handle of his suitcase and in the soles of "women's foam sandals" inside the case, according to a report published on an official court website.

Sakuragi, a former city councillor in Japan's Aichi Prefecture, was attempting to fly from Guangzhou to Japan via Shanghai.

Sakuragi said at the trial that he had been asked to transport the suitcase to Japan by a Nigerian acquaintance, but had not known that it contained methamphetamine, Kyodo News reported.

Two other people, a Malian national identified on the court's live stream page as Aly Yattabare and Guinean national Mohamed Soumah, were arrested by police weeks later and believed to have packed the drugs into the suitcase.

Police found another 18 grammes of methamphetamine in the two men's homes, the report said.

Officials in the central Japanese city of Inazawa said at the time that Sakuragi had travelled to China for his private trading business.

The Guangzhou Intermediate People's Court sentenced the men on Friday for smuggling drugs, sentencing Mohamed and Sakuragi to life imprisonment and Yattabare to death with a two-year reprieve, which generally means a life term.

China's criminal law exempts most defendants 75 and older from the death penalty.

The sentencing comes a day after China jailed nine people for selling fentanyl to Americans in what a court in northern Hebei province described as the first successful joint US-Chinese probe related to the deadly opioid.