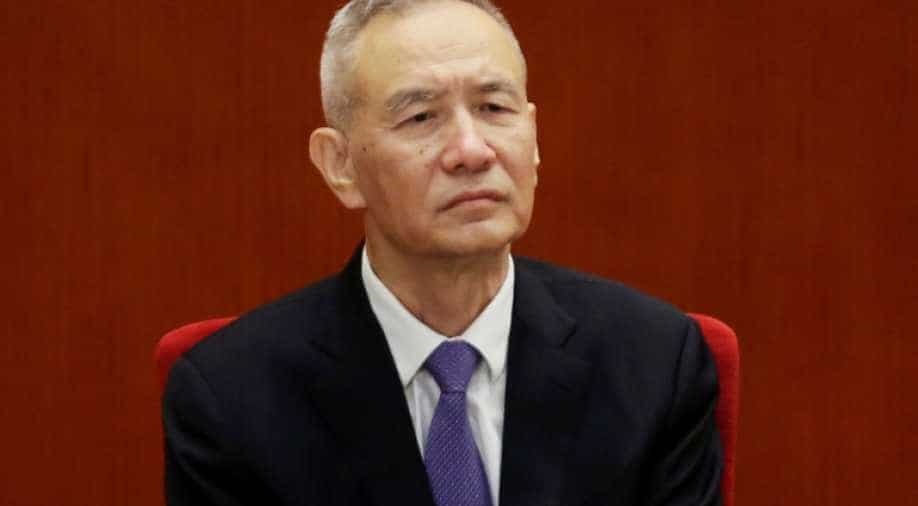 Chinese Vice Premier Liu He will visit the United States on January 30 and 31 for the next round of trade negotiations with Washington, China's commerce ministry said on Thursday, confirming earlier reports of the planned talks.

Liu's scheduled visit follows lower-level negotiations held in Beijing last week aimed at resolving a bitter trade dispute between the world's two largest economies ahead of a scheduled March 2 escalation of US tariffs on $200 billion worth of Chinese goods.

A source familiar with White House planning for the negotiations said this week that Liu had accepted an invitation to go to Washington for talks with US Trade Representative Robert Lighthizer and US Treasury Secretary Steven Mnuchin on the last two days of January.