China-backed trade deal centre stage at summit as US retreats 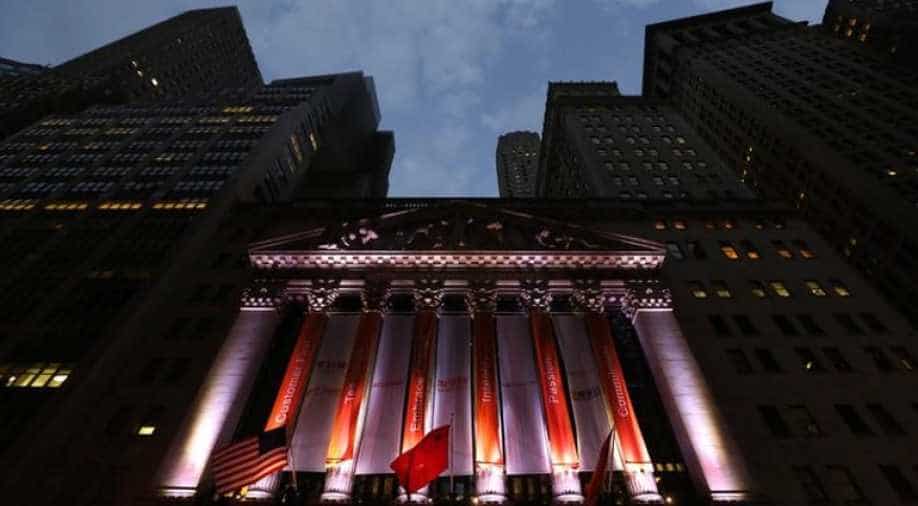 China, Japan, India and other Asia-Pacific countries could announce a broad agreement on the Regional Comprehensive Economic Partnership (RCEP), which covers half the world's population, on the sidelines of the annual gathering.

World leaders will push for the rapid completion of a massive, China-backed trade deal that excludes the US at a summit this week, in a rebuke to rising protectionism and Donald Trump's "America First" agenda.

China, Japan, India and other Asia-Pacific countries could announce a broad agreement on the Regional Comprehensive Economic Partnership (RCEP), which covers half the world's population, on the sidelines of the annual gathering.

Not only is the US absent from the deal, but Trump is skipping the summit in Singapore, highlighting how far he has pulled back from efforts to shape global trade rules and raising further questions about Washington's commitment to Asia.

Trump launched his unilateralist trade policy with a bang shortly after coming to office by withdrawing from the Trans-Pacific Partnership, a deal spearheaded by predecessor Barack Obama that aimed to bind fast-growing Asian powers into an American-backed order to counter China.

His approach has left the floor open for Beijing to promote a rival pact it favours, the 16-member RCEP, a free trade deal which also aims to cut tariffs and integrate markets, but gives weaker protection in areas including employment and the environment.

The pact championed by Obama has been kept alive even without the US, and is due to go into force this year, but the Beijing-backed pact has now overtaken it as the world's biggest.

Announcing in Singapore that talks for the deal -- which formally began in 2012 -- are mostly concluded would be "important as a symbol of Asia's commitment to trade at a time of rising global tensions", Deborah Elms, executive director of the Asian Trade Centre, told AFP.

She said negotiations in some areas were likely to continue into next year, however, while a diplomat attending the summit, speaking anonymously, said "substantial progress" had been made but there were still sticking points.

The gathering of 20 world leaders comes against a backdrop of a months-long trade dispute between China and the United States after Trump imposed tariffs on most Chinese imports this summer, and Beijing retaliated with its own levies.

The standoff is having an impact far beyond the US and China, and leaders at the four days of meetings that begin Monday will be keen to voice their grievances to Vice President Mike Pence, attending in Trump's place, and Premier Li Keqiang.

Trump's absence from the Singapore gathering and a subsequent meeting of world leaders in Papua New Guinea is even more notable given Obama, who launched a so-called "pivot to Asia" to direct more US economic and military resources to the region, was a regular participant.

Washington, however, argues that it remains committed to Asia, pointing to regular visits by top officials.

"We are fully engaged," insisted Patrick Murphy, one of the State Department's most senior Asia diplomats.

"That is very sustained and has been enhanced under the current administration."

Myanmar's embattled leader Aung San Suu Kyi is attending the meetings, and will deliver a keynote address at a business forum Monday.

She may face criticism over a military crackdown on the Muslim Rohingya that saw hundreds of thousands flee to Bangladesh last year, and has sparked rare criticism of Myanmar from within regional bloc the Association of Southeast Asian Nations (ASEAN).

Also on the agenda will be North Korea's nuclear programme.

Trump and North Korean leader Kim Jong Un signed a vaguely worded agreement on denuclearisation at a historic summit in June, but progress has been slow since.

Pence will also keep on pressure on Beijing over its growing aggression in the South China Sea.

China claims almost all the strategically vital waters, a source of friction with Southeast Asian states that have overlapping claims as well as the US, the traditionally dominant military power in the region.

But much of the focus will be on the RCEP as leaders seek to send a message in support of free trade.