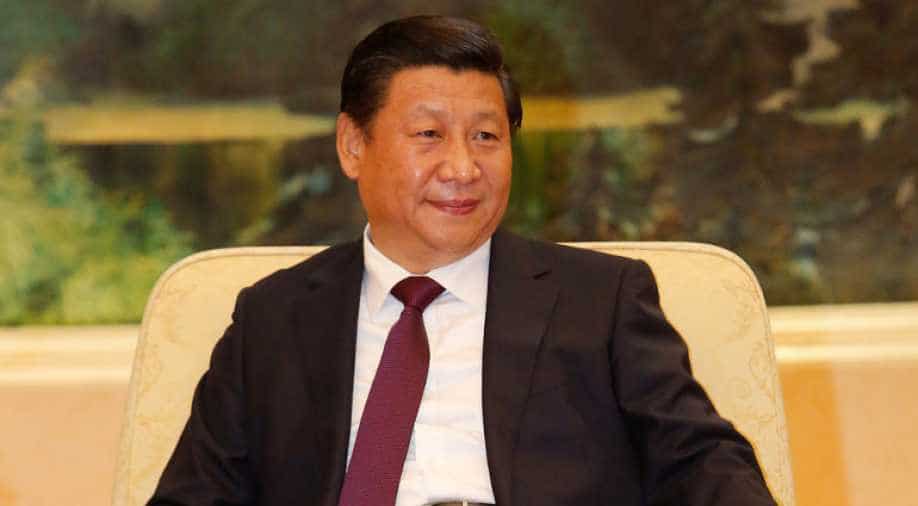 Yugan county, located in the Jiangxi province, has the largest number of Christians. The county also has the highest number of poverty-stricken people. (Image source: Flickr) Photograph:( Others )

Citizens of Yugan county in rural south-east China are being asked to replace images of Jesus Christ with that of President Xi Jinping.

Local officials have told people that if they want to reap good benefits from government policies they should take down pictures of Christ and put up president Xi Jinping's instead.

The officials assure them that Jesus Christ will not drag them out of poverty or cure their illness, but that the Chinese Communist Party will.

According to the Washington Post, a social media account in Yugan County revealed that in a village about 624 posters preaching Christianity was replaced by images of President Xi.

The move shows the long-prevailing cult of the Communist China's first leader, Mao Zedong, whose picture was in every home.

The ruling Communist Party in China led by President Xi aims to end poverty by 2020, as its top priority.

Through their campaign president Xi tries developing a strong foothold of the party in the grass root level of society.

Yugan county, located in the Jiangxi province, has the largest number of Christians. The county also has the highest number of poverty-stricken people.

The campaign which had been running across the county since March focusses on teaching Christian families about the different measures taken by the party for eradicating poverty. It aims to spread to the people about the concern president Xi had shown for their well being, said Qi Yan, the chairman of the Huangjinbu people`s congress.

The people were also told about how the party was supporting agriculture and removing poverty.

"Many rural people are ignorant. They think God is their saviour. After our cadres` work, they`ll realise their mistakes and think: we should no longer rely on Jesus, but on the party for help," he added.

The chairman of the Huangjinbu people`s congress also told that the township government had distributed more than 1,000 portraits of President Xi.All the posters had been put up by the villagers.