Canadians to stand trial in China for spying: What we know 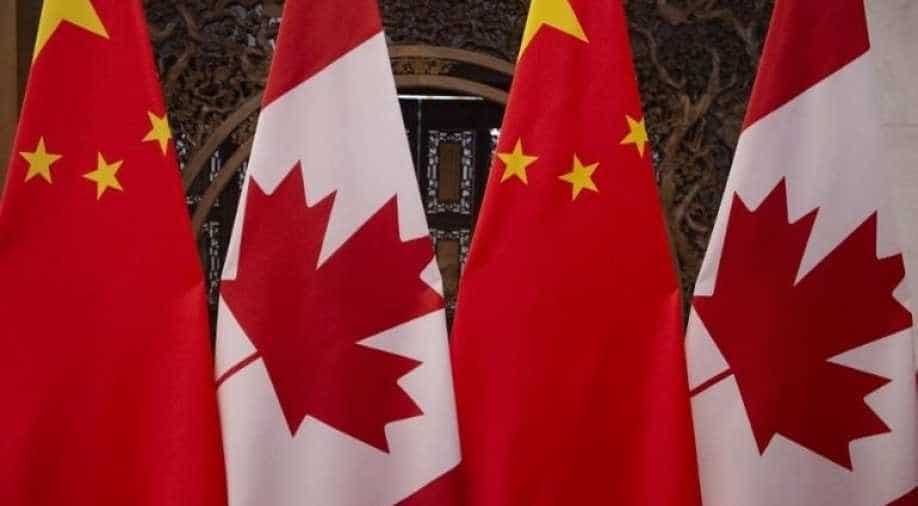 China maintains one of the most opaque legal systems in the world. Courts are controlled by the ruling Communist Party, and convictions in high-profile cases are almost certain, especially those involving national security

The Chinese government has signaled that it will soon begin trials of two Canadian men held in China for more than two years on vague charges of espionage, escalating a punitive campaign against Canada.

China plans to go forward with the trials, Canadian officials said, despite global pressure to release the two men, Michael Kovrig, a former diplomat, and Michael Spavor, a business consultant, who have been held largely in isolation since they were detained in 2018.

The prosecution of the two men is widely seen as retribution for Canada’s decision in 2018 to arrest Meng Wanzhou, a top executive of Chinese technology giant Huawei, at the request of the United States. The start of Spavor’s trial, on Friday, coincides with the first meeting of senior U.S. and Chinese officials since President Joe Biden took office in January, amid tensions over technology, defense and other issues.

Kovrig’s trial is to start Monday.

Here’s what to expect.

Politics will hang over the trials.

Kovrig and Spavor have been caught up in a broader geopolitical struggle involving China, Canada and the United States.

China has adopted an increasingly aggressive foreign policy in recent years, and experts say the detention of the two Canadians is part of a campaign by Beijing to show that it will not give in to demands from Western countries.

Officials in Canada and the United States have accused China of holding the two Canadians as a bargaining chip to win the release of Meng, the daughter of Ren Zhengfei, the founder of Huawei and one of China’s most prominent businessmen.

“We believe these detentions are arbitrary and remain deeply troubled by the lack of transparency surrounding these proceedings,” Marc Garneau, Canada’s minister of foreign affairs, said in a statement Wednesday.

Meng was arrested on sweeping fraud charges but was granted bail and has been living in a mansion in Vancouver.

Chinese officials have repeatedly called on Canada to release Meng. China has described her arrest as an attempt by the United States to target China’s most successful companies and thwart its scientific and technological progress.

“The Chinese judiciary handles cases independently according to the law and fully protects the legitimate rights of the persons involved,” Zhao Lijian, a spokesman for the Chinese foreign ministry, said at a regular news briefing in Beijing on Thursday.

He did not provide details on the impending trials.

The proceedings will likely be shrouded in secrecy.

China maintains one of the most opaque legal systems in the world. Courts are controlled by the ruling Communist Party, and convictions in high-profile cases are almost certain, especially those involving national security.

The trials will likely be shrouded in secrecy, with limited opportunities to examine evidence or hear rebuttals from the two men. The proceedings will likely be closed to the public and the news media.

Spavor’s family said in a statement Thursday that Spavor had “very limited access” to defense lawyers during his time in detention.

“The specific charges against Michael are vague and have not been publicly released,” Spavor’s family said. “He loved living and working in China and would never have done anything to offend the interests of China or the Chinese people. We stand by Michael and maintain his innocence in this difficult situation.”

Kovrig and Spavor are likely to be convicted and may receive harsh sentences, experts say, given the grave charges against them.

“Nobody should be in any doubt that this is a completely political trial in both cases,” said Donald Clarke, a specialist in Chinese law at George Washington University. “If the merit of the cases had anything to do with it, we would not see them proceeding in absolute lock step in this way.”

Some are looking to the United States to help resolve the issue.

The issue of Meng and the “two Michaels,” as they are known in Canada, is likely to come up during the meetings between American and Chinese officials starting Thursday in Alaska, experts say, though a breakthrough is unlikely in the short term.

Biden has called for the release of the Canadians, saying last month that “human beings are not bartering chips.” But his administration has not indicated exactly how it might address the issue.

Jerome A. Cohen, a New York University law professor who specializes in Chinese law, said the trials could pave the way for an agreement to secure the release of Kovrig and Spavor.

“The PRC is more likely to release them after vindicating its judicial sovereignty by convicting them,” Cohen said, referring to the People’s Republic of China.

Friends and relatives of Kovrig and Spavor said it was important for Canada and the United States to take action to secure the release of the two men.

“This is a stark reminder that real lives are on the line and that if we, Canada and the U.S., don’t intervene to secure their freedom, they will remain in great peril,” Vina Nadjibulla, the wife of Kovrig, said in a telephone interview. “This is the moment. We are running out of time.”