Canadian scientists, formerly 'muzzled', to be allowed to talk to media 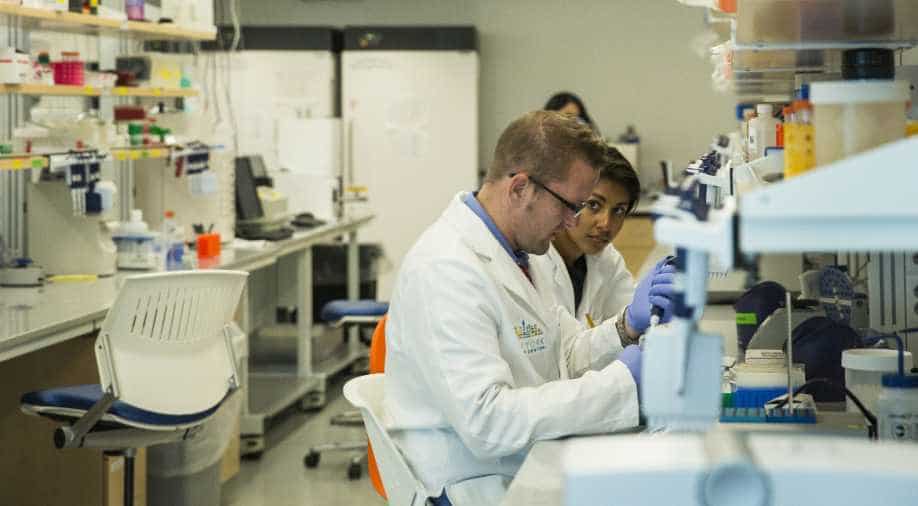 Canadian scientists will be allowed to share their research with the media without first being designated official spokesmen, after the union representing public servants reached a tentative contract agreement, the National Post reports.

Under the previous Conservative government, led by Prime Minister Stephen Harper, scientists who worked around climate change were forbidden from speaking to journalists about their work amid vast funding cuts, the National Post reports.

Stephen Harper's critics claimed it was an effort to "muzzle" scientists whose research was likely to undermine the government's position on climate change and on developing Alberta's tar sands.

The Professional Institute of the Public Service of Canada says it has arrived at tentative agreements involving more than 18,000 public servants, according to the National Post.