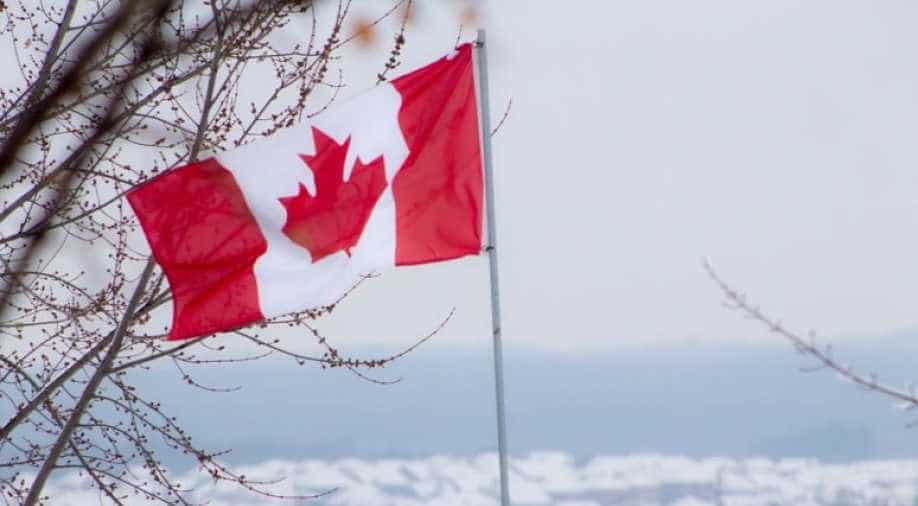 Canada will send helicopters and support troops to join a United Nations peacekeeping mission in Mali, government officials said on Monday, though they gave few details on timing or numbers.

The government said in a statement that Canada's involvement in Mali would last for 12 months. The country's contribution will include both Chinook helicopters for transport and logistics and Griffon helicopters to provide armed escort and protection.

Shortly after coming to power in late 2015, the Liberal government of Prime Minister Justin Trudeau indicated it would send up to 600 troops to Mali, where UN peacekeepers are fighting Islamist militants.

Ottawa later put the plans on hold amid fears of casualties, angering allies who said they felt let down. More than 80 people deployed through the UN have been killed in Mali since 2013, making it the world's deadliest peacekeeping operation.

Earlier this month four UN peacekeepers were killed by a roadside bomb in central Mali.