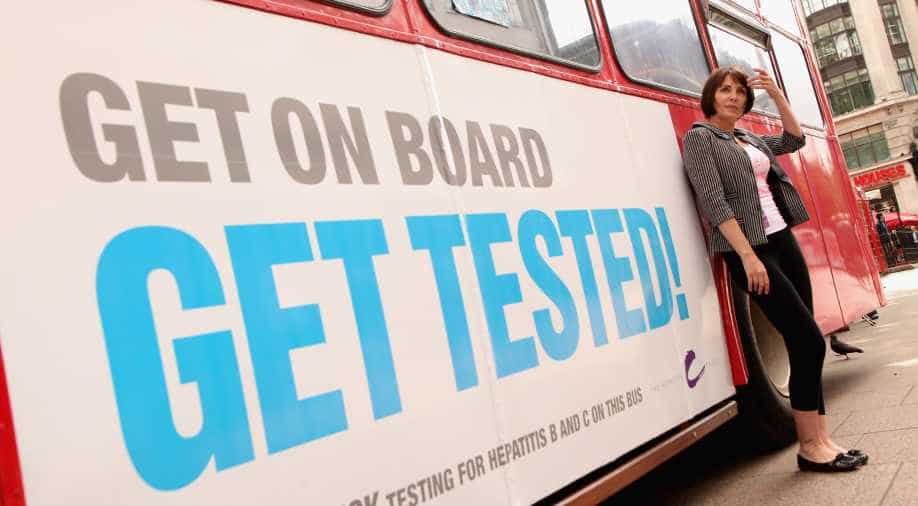 New hepatitis C drugs that can cure the liver-destroying disease are revolutionising treatment, but their high price is a huge burden in some countries, particularly in Central and Eastern Europe, according to a new study.

An analysis of prices for two Gilead drugs by World Health Organization (WHO) experts, published on Tuesday, found that while US prices were higher in dollar terms, parts of Europe paid considerably more in "purchasing-power parity" terms.

Purchasing-power parity, or PPP, is used to normalise price comparisons between different economies by taking into account the price of similar baskets of goods instead of market foreign exchange rates.

The PPP-adjusted price in Poland of a treatment course with Gilead's Harvoni was $118,754, against $72,765 in the U.S., the study found, and it would cost 190.5 percent of the country's total drugs budget to treat all Polish patients.

Another Gilead drug, Sovaldi, had a similar nominal price in both Norway and Slovakia, but on a PPP basis the price was more than twice as much in Slovakia.

"If you want to treat all patients with hepatitis C, then the prices countries are being asked to pay - even after price negotiations - are still way too high," said study author Suzanne Hill, the WHO's director of essential medicines.

The study, which took account of probable confidential discounts on prices, was published in the journal PLOS Medicine.

The cost of Gilead's hepatitis C drugs has been contentious since the U.S. approval of Sovaldi in 2013, although the company has taken several steps to offer discounts and provide access programmes.

This includes allowing Indian drug companies to manufacture much lower-cost versions of the medicines for sale in developing countries.

Gilead says the price of its treatments reflect their clinical, economic and public health value, arguing that they are cost-effective over the long term.

Hill and colleagues don't question the value of the drugs but argue that without lower prices, countries will not be able to roll them out on a sufficient scale to minimise the burden of hepatitis C.

"Current prices of these medicines are variable and unaffordable globally," they concluded.