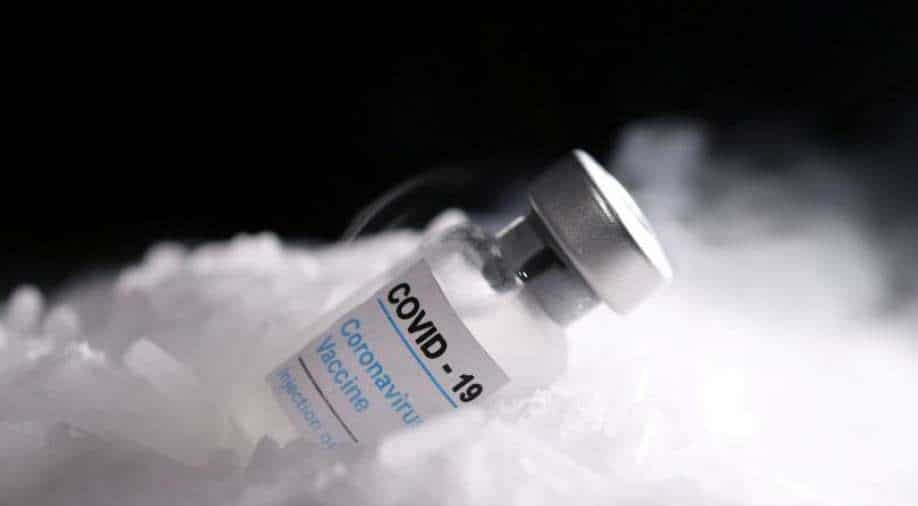 Bulgaria started vaccinating medics and others on the frontline in the battle against Covid-19 at the end of December but interest was sluggish.

Bulgaria has decided to temporarily stop Covid jabs for non-priority groups due to shortages caused by AstraZeneca's failure to stick to supplies and deadlines.

"Yesterday we were surprised to find out that on March 1, Bulgaria might get 52,800 doses and not the expected 142,437 vaccines," he said, adding: "We will temporarily suspend the (vaccinations for all) until the next arrival of vaccines... expected on Saturday."

Bulgaria started vaccinating medics and others on the frontline in the battle against Covid-19 at the end of December but interest was sluggish.

Its vaccination rate was the lowest in the European Union with only about 30 per cent of those listed showing up for their shots, forcing health workers to scramble for people to avoid wasting vaccines.

So far, a total of over 168,000 Bulgarians, or about 2.0 per cent of the population, have received at least one dose, compared to an average of 4.3 per cent for Europe as a whole.