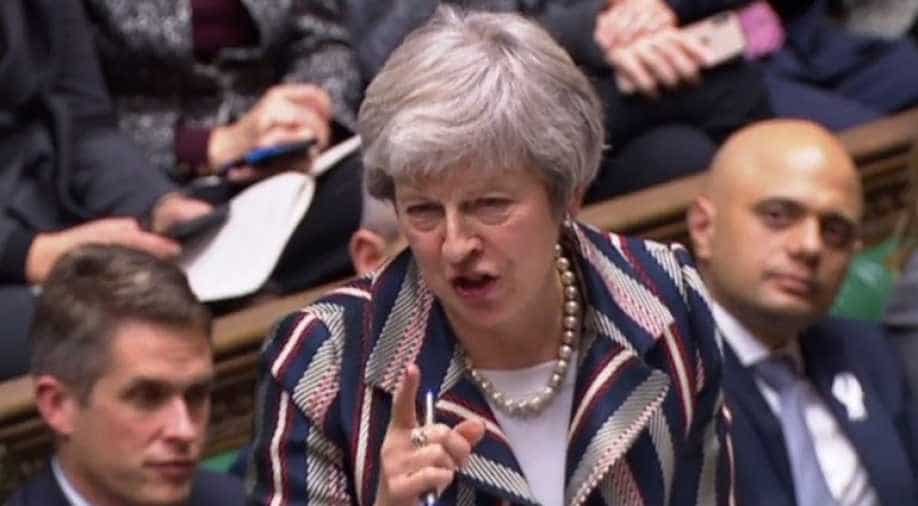 British Prime Minister Theresa May on Tuesday rebutted US President Donald Trump's warning about the future of Anglo-American trade, saying a trade deal was possible and that work toward it was making good progress.

Trump said on Monday the agreement by which the United Kingdom will leave the European Union may make trade between Washington and London more difficult - handing ammunition to May's critics at home who want to block the Brexit deal.

With May facing a difficult battle to get parliament to approve her deal, Trump's words struck at the heart of the government's key argument for the current Brexit accord: that it would allow Britain to strike new global trade deals without abruptly shutting off access to EU markets.

Speaking at the Royal Welsh Winter Fair, where she met with farmers and manufacturers, May said that the UK would have an independent trade policy and would be able to do trade deals with countries around the rest of the world, including the U.S.