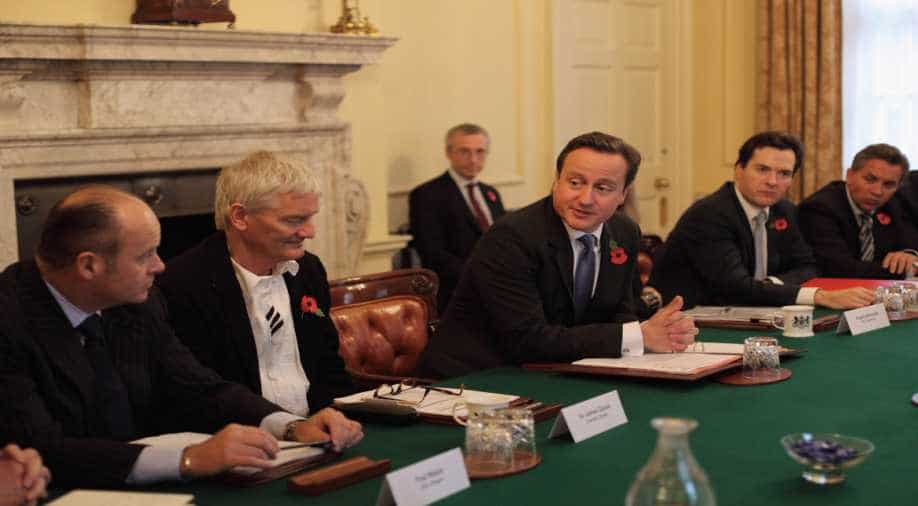 Billionaire entrepreneur James Dyson appeared in favour of Britain leaving the European Union, proving to be a significant endorsement for the "Leave" camp less than two weeks before a referendum.

Britons vote on June 23 on whether to stay in the 28-member bloc, with polls suggesting a tight race. A British exit, or "Brexit", would have far-reaching implications for politics and the economy in Britain and far beyond.

The "Remain" campaign has received the backing of many well-known business leaders, big companies and banks as well as institutions such as the International Monetary Fund. Its "Leave" rivals have attracted less support from the ranks of big business.

Dyson, best known for inventing a bagless vacuum cleaner that made him a household name across Britain, told the Daily Telegraph newspaper that Britain has more to gain than to lose by quitting the European Union.

"We will create more wealth and more jobs by being outside the EU than we will within it, and we will be in control of our destiny. And control, I think, is the most important thing in life and business," Dyson was quoted as saying.

Dyson dismissed warnings about the possible impact of Brexit on trade.

"When the 'Remain' campaign tells us no one will trade with us if we leave the EU, sorry, it's absolute cobblers," Dyson said, using a colloquial British term for nonsense.

"If, as (Prime Minister) David Cameron suggested, they imposed a tariff of 10 per cent on us, we will do the same in return. ... Anyway, the EU would be committing commercial suicide to impose a tariff because we import 100 billion pounds ($143 billion) and we only send 10 billion there."