British economy on track for biggest contraction 'in living memory' 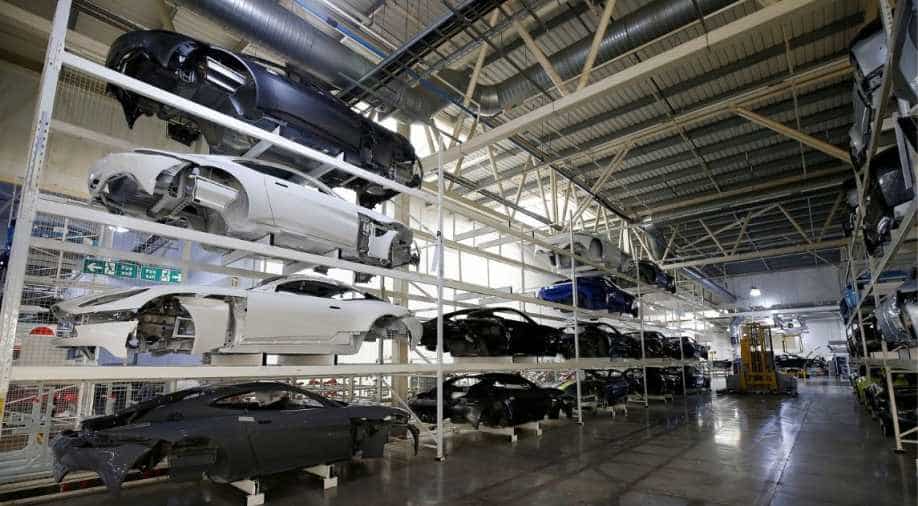 A composite PMI of the two sectors dropped to a record-low 13.8 in April from 36.0 in March, far below the 50 mark that divides growth from contraction, indicating a 7% quarterly fall in gross domestic product, IHS Markit said.

Britain's economy is on course for an unprecedented 7% quarterly contraction after measures to slow the spread of the coronavirus forced company closures across the country last month, a business survey showed on Tuesday.

Adding to the bleak mood, figures earlier on Tuesday showed monthly car sales had dropped to their lowest since 1946 due to the closure of showrooms, while around a quarter of workers are now on a government-funded furlough.

IHS Markit said its Purchasing Managers' Index (PMI) for the services sector fell to its lowest since the survey started in 1996, dropping to 13.4 in April from 34.5 in March, only a fraction better than an initial flash estimate of 12.3.

Last week's manufacturing PMI was similarly dire and IHS Markit said that, taken together, they pointed to the deepest economic downturn "in living memory".

A composite PMI of the two sectors dropped to a record-low 13.8 in April from 36.0 in March, far below the 50 mark that divides growth from contraction, indicating a 7% quarterly fall in gross domestic product, IHS Markit said.

"We expect the actual decline in GDP could be even greater," IHS Markit economist Tim Moore said.

Britain's services PMI does not include retailers, who have been hardest hit by store closures since the March 23 lockdown, or many of the self-employed.

Howard Archer, economist for forecasters EY ITEM Club, said he expected GDP to fall by around 13% in the second quarter, assuming some lifting of restrictions.

Economies across the world have been battling the economic consequences of the coronavirus pandemic. Flash euro zone PMI data also hit a record low last month, and final figures are due on Wednesday.

Last month, government budget forecasters set out a scenario under which the British economy could contract as much as 35% in the three months to June due to the lockdown, and for annual output to fall by the most in more than 300 years.