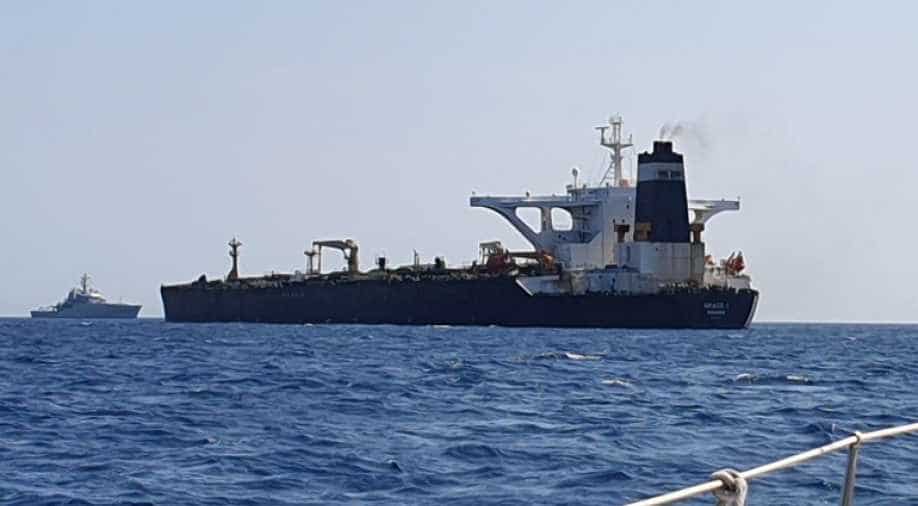 HMS Montrose, carried out the first mission under the new policy on Wednesday evening.

Britain has started sending a warship to escort all British-flagged vessels through the Strait of Hormuz, a crucial artery for the shipping of oil. It's a reversal in policy by the British government, which announced the change on Thursday. Previously it said it did not have sufficient resources to do so.

HMS Montrose, a British frigate now in the area, carried out the first mission under the new policy on Wednesday evening, escorting two merchant vessels, the Stena Important and the Sea Ploeg.

The new use of a Royal Navy vessel comes after the seizure of a British-flagged tanker on July 19 by Iranian commandos. That followed the capture of an Iranian oil tanker near Gibraltar by British forces two weeks ago. It was accused of violating sanctions on Syria by the UK