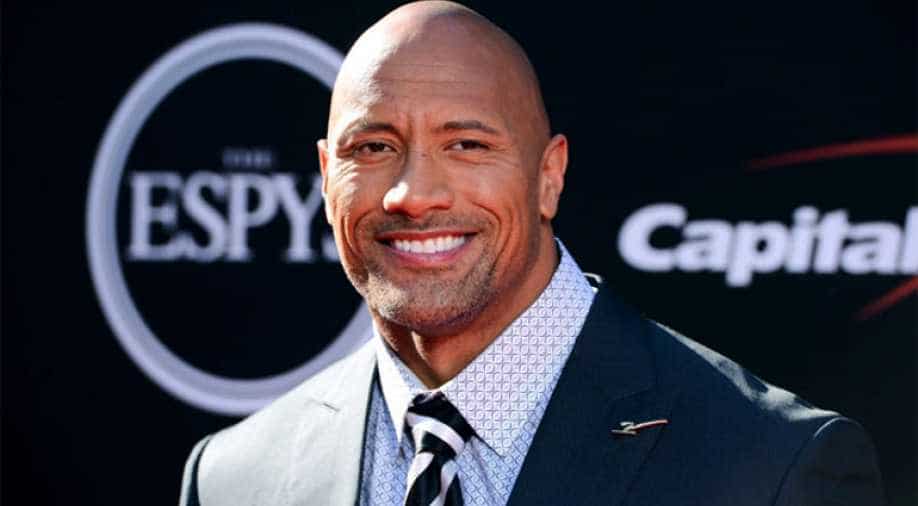 Dwayne Johnson known as 'The Rock' has, for the first time, opened up about his struggle with depression as he revealed he had his first brush with the condition when he was a teenager.

"Struggle and pain is real. I was devastated and depressed. I reached a point where I didn't want to do a thing or go anywhere. I was crying constantly," Johnson told The Express.

The 45-year-old professional wrestler-turned-actor said he was broken when he saw his mother, Ata, try to commit suicide in front of him, months after they were evicted from their apartment. Dwayne was 15 back then.

"She got out of the car on Interstate 65 in Nashville and walked into oncoming traffic. Big rigs and cars were swerving out of the way. I grabbed her and pulled her back on the gravel shoulder of the road.

"What's crazy about that suicide attempt is that to this day, she has no recollection of it whatsoever. Probably best she doesn't," he said.

Johnson said, years later, his dream of becoming a professional football player turned to dust after he suffered numerous injuries. He signed with the Canadian Football League but was let go within a year.
Some time after, the actor's girlfriend left him too.

"That was my absolute worst time," he added.

The Jumanji: Welcome To The Jungle star said had he not got in touch with his core strength, he believes, he could have become suicidal like his mother.

"We both healed but we've always got to do our best to pay attention when other people are in pain. We have to help them through it and remind them they are not alone," he added.