Blast near Somalia's Parliament in Mogadishu 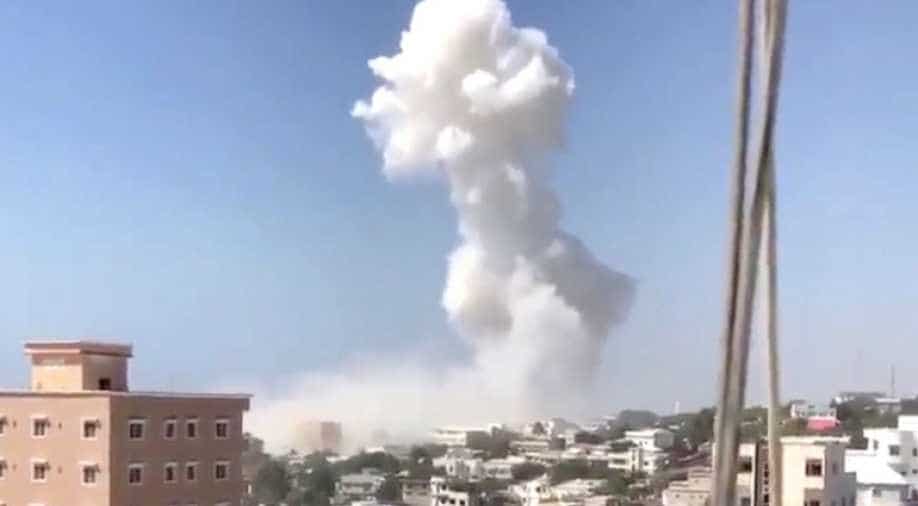 Smoke rises after an explosion in Mogadishu, Somalia December 22, 2018 in this still image taken from social media video. Photograph:( Reuters )

The blast occurred near buildings where several government offices are located.

A large explosion was heard near Somalia's Parliament in Mogadishu on Wednesday, reports said.

According to witnesses, the blast occurred near buildings where several government offices are located.