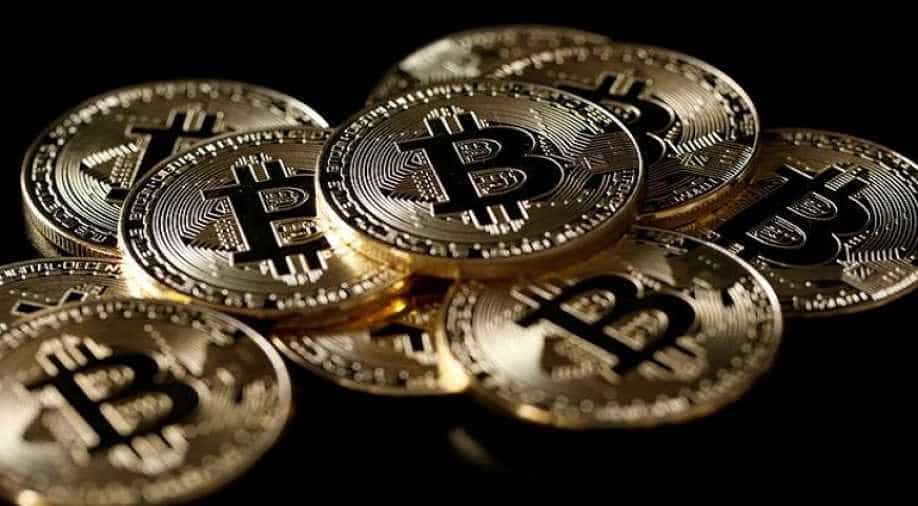 Bitcoin extended its recovery in holiday-thinned trading on Tuesday, rising 10 percent to be up more than a third from last week's lows below $12,000.

Bitcoin, the world's biggest and best-known cryptocurrency, fell nearly 30 percent at one stage on Friday to $11,159.93 and, despite a late recovery, had its worst week since 2013. At 0445 GMT, it was quoted around $15,049 on the Luxembourg-based Bitstamp exchange.

The biggest and best-known cryptocurrency has risen around twentyfold since the start of the year, climbing from less than $1,000 to as high as $19,666 on December 17 on Bitstamp and to over $20,000 on other exchanges.

While bitcoin investors and analysts believe the decline in its value was a natural correction after a heady run-up in prices, there have been further warnings from market regulators and central banks.