Beyonce to star in Disney's 'The Lion King' remake 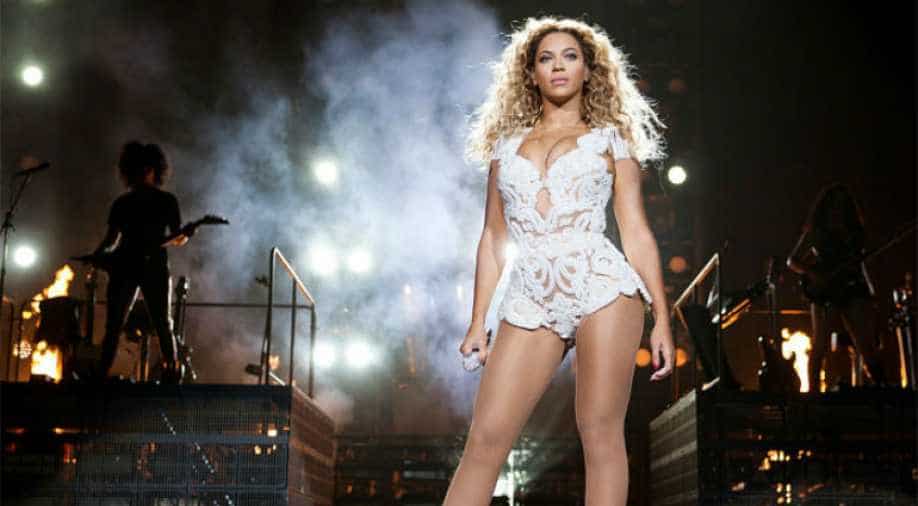 Studio giant Disney has finally announced the much-awaited cast of The Lion King remake and it can`t get any better.The singing sensation Beyonce has joined the already star-studded voice cast for the movie.

Alongside Beyonce, and mostly previously announced, will be Donald Glover as Simba, James Earl Jones reprising his role in the 1994 animated movie as Mufasa, and Chiwetel Ejiofor as his nemesis Scar.

The original film, directed by Roger Allers and Rob Minkoff, was the highest grossing animated film for 16 years until it was surpassed by Toy Story 3 in 2010.