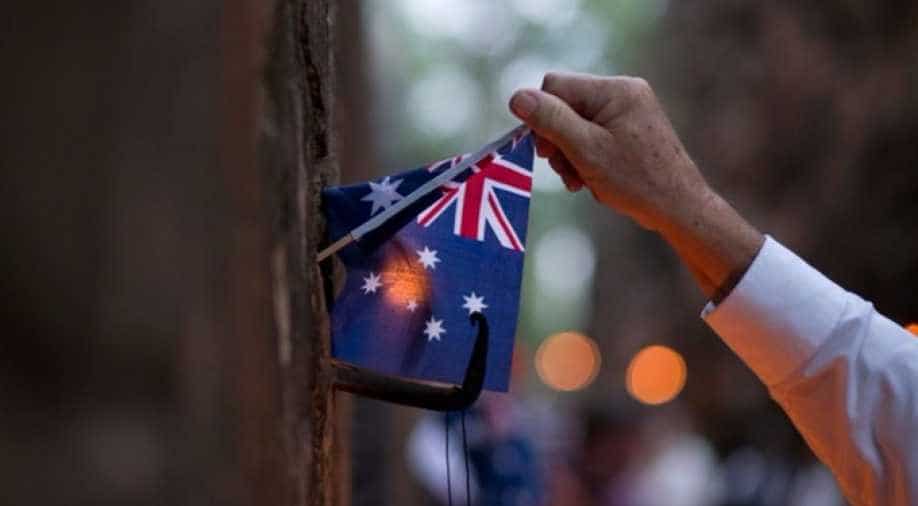 Under the new law, women can terminate pregnancies on request at up to 22 weeks gestation.

Australia's Queensland state has legalised abortion after lawmakers were allowed a free vote late on Wednesday (October 17), making it the fifth Australian state to do so.

Restrictions on abortion vary by jurisdiction in Australia and though it had been illegal in Queensland under a 19th-century statute, women had circumvented that using 1960s and 1970s common law rulings, which permit abortion on social and economic grounds. It was also permitted on medical grounds.

Under the new law, women can terminate pregnancies on request at up to 22 weeks gestation. The law passed Queensland's one-house parliament by 50 votes to 41.

Abortion is a raging political issue in a number of countries, including the United States, where many conservatives hope the Supreme Court will eventually overturn a landmark 1973 ruling known as Roe v. Wade, which legalised abortion.