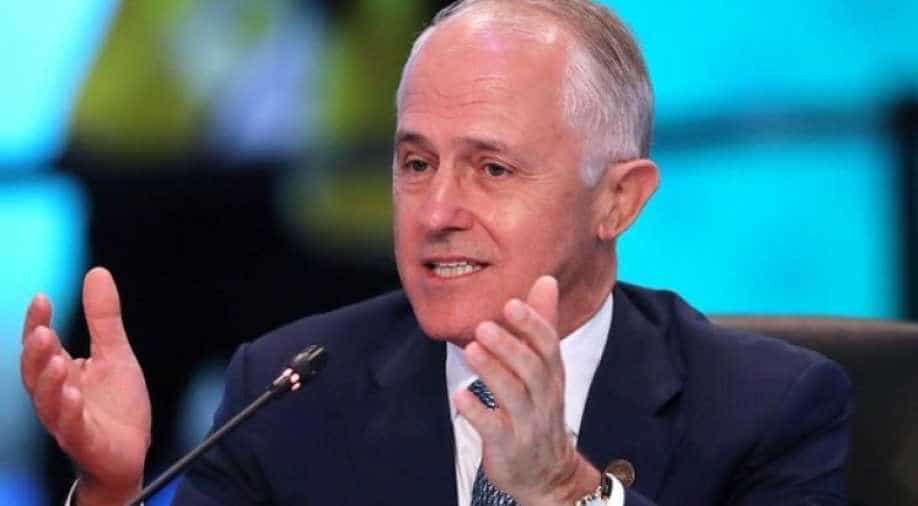 Canada also plans to deploy patrol aircraft for such activities, and surveillance planes from both countries will be based in the US&nbspmilitary's Kadena air base on Japan's southern island of Okinawa, the Japanese government said in a separate statement.

The announcements came a day after the leaders of North and South Korea pledged at an historic summit to work for the complete denuclearisation of the Korean peninsula.

However, US&nbspPresident Donald Trump, who is also set to meet North Korean leader Kim Jong Un, said he would maintain pressure on Pyongyang through sanctions that were imposed in a bid to rein in the North's missile and nuclear programmes.

Australia, a staunch US&nbspally, also promised to keep up economic and diplomatic pressure on North Korea.

"We do have a P-8A surveillance aircraft that is going to be working in the region to monitor compliance with sanctions, and that is part of our collaboration with our partners in that exercise to enforce those UN&nbspsanctions," Turnbull said, speaking during a televised news conference.

"What has been occurring is that sanctions have been evaded by transferring materials from ship to ship...to add to the surveillance of the area enables that to be identified and then, of course, those who are a party to that to be held responsible and brought to account."

Turnbull and Foreign Minister Julie Bishop said pressure had to be kept on North Korea to ensure the Korean peninsula was denuclearised.

The move by Australia and Canada to deploy patrol aircraft comes after a British warship arrived in Japan this month to join efforts to police UN&nbspsanctions imposed on North Korea over its nuclear and missile programmes.

"Japan welcomes these (surveillance) activities from the view point of upholding the maximum pressure on North Korea while maintaining the solidarity of the international community," the Japanese government said in a statement, referring to the moves by Australia, Canada and Britain.