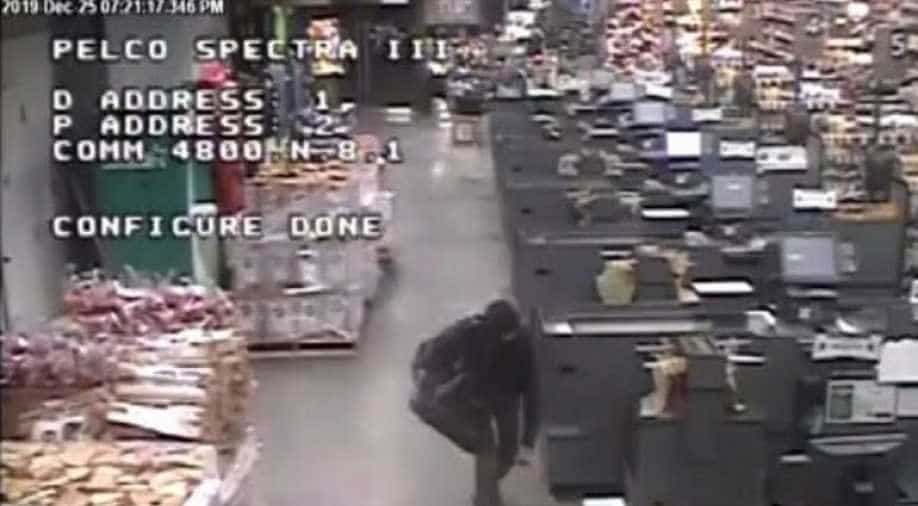 A commander at Auburn Police Department, Mike Hirman has told that all the search efforts have gone waste till now

Employees at Washington grocery store have reported several instances of theft and sounds of footsteps from above the ceiling.

Despite several shreds of evidence, the police are not able to track down the unwanted guest.

The police mentioned in their video caption :

"Auburn Police have been called to Haggen Lake Tapps on five occasions since Christmas Day. On that day, the suspect stole thousands of dollars' worth of cigarettes and liquor. There have been four additional 911 calls since then: two on January 15th, one of the 16th, and another this morning."

"In each incident, employees either saw the suspect or heard the suspect in the rafters above the ceiling. In each case, officers searched above the false ceiling but came up empty."

A commander at Auburn Police Department, Mike Hirman has told that all the search efforts have gone waste till now.

After ramping up the chase by K-9 dogs and infrared sensors, the police remain empty-handed.

The WTHR reported that the store employee even saw legs dangling from the ceiling of a supply closet.