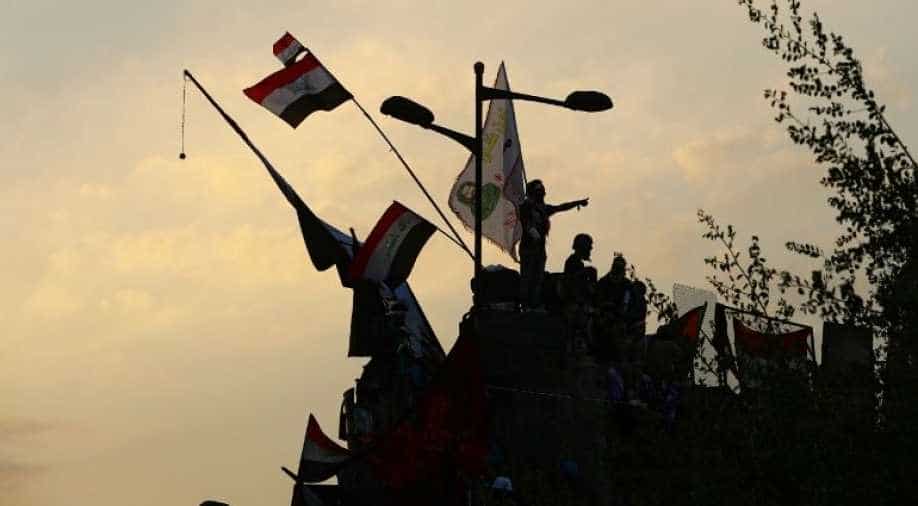 The protesters had tried to attack the house of a senior government official, security sources said.

Security forces killed at least two people when they opened fire on protesters in southern Iraq late on Monday night, police and medical sources said, as thousands continued to take part in the largest wave of anti-government protests for decades.

The protesters had tried to attack the house of a senior government official, security sources said.

Separately, at least one protester was killed and 34 others wounded when security forces opened fire on protesters camped out at the entrance to the main Gulf port of Umm Qasr.

The sit-in has halted operations at the port near the oil city of Basra since last Wednesday.

Basra security officials imposed a curfew around 10 pm on Monday night, in an initial attempt to disperse the crowd, saying they would use force to disperse them if necessary.

More than 250 Iraqis have been killed in demonstrations since the start of October against a government they see as corrupt and beholden to foreign interests.

Monday night's deaths were in addition to at least six protesters killed in the capital Baghdad as security forces used live rounds. One protester was also killed in Shatra on Monday.

"Appalled by continued bloodshed in Iraq," she tweeted. "Violence only begets violence, peaceful demonstrators must be protected. It is high time for national dialogue."