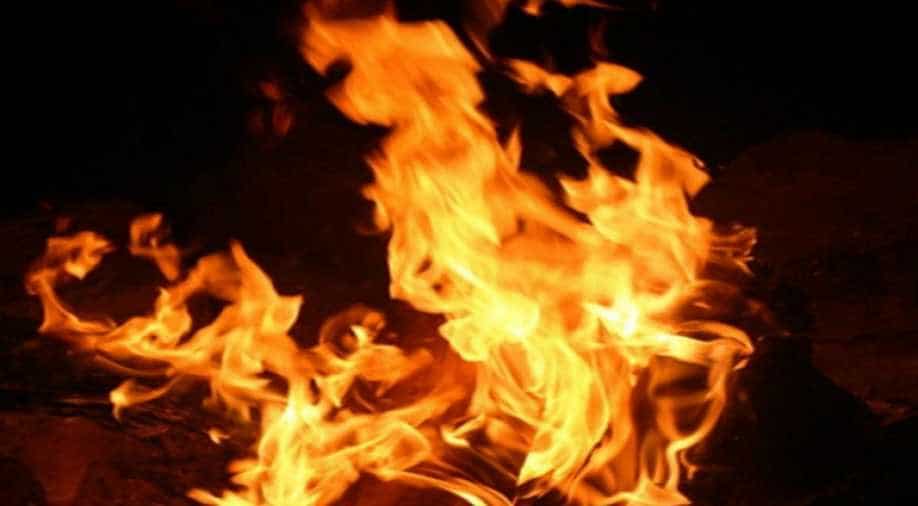 At least seven people were killed and one was injured in a fire that broke out at a factory in northern Taiwan, reports said on Sunday.

Five out of the seven people that died included firefighters and the rest were migrant workers. the fire broke to put on Saturday night in Pingzhen District.

The inferno raged through the eight-floor building of a circuit board maker, located in an industrial district in Taoyuan City.

More than 180 firefighters and 67 fire trucks and ambulances were sent to the scene, the city's fire department said.