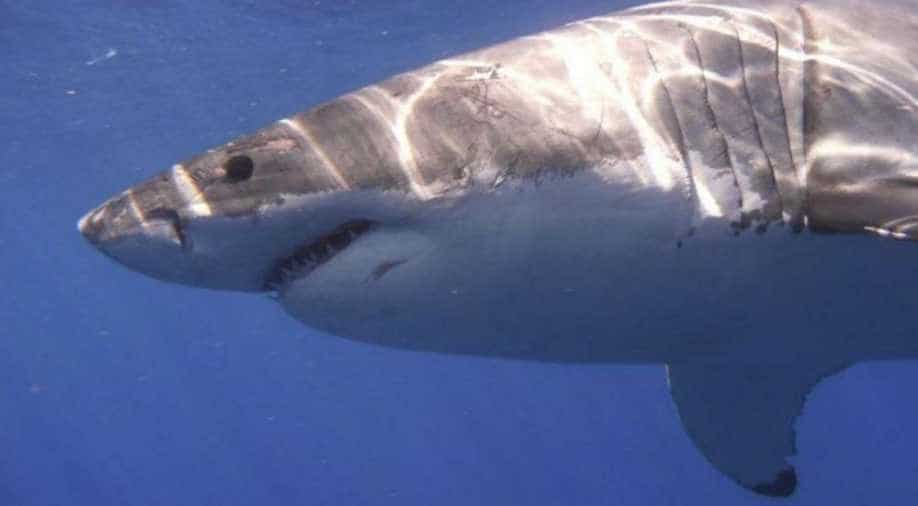 While the world races against time to find an effective vaccine against the ongoing COVID-19 pandemic, which has killed almost 1 million people worldwide, an advocacy group for sharks has warned that the hasty hunt for a vaccine could mean a death sentence for many sharks across the globe.

“Shark Allies” claims that at least 500,000 sharks around the world could be killed in the process of developing a vaccine.

Most commercial vaccines require an adjuvant, which is a pharmacological or immunological agent. It helps improve the immune response of a vaccine.

This ingredient is found in the livers of sharks, and is intrinsic to producing a quick and effective immune response. Another factor which puts sharks at a higher risk of being butchered is the fact that countries around the world are trying to fast-track mass production of the vaccine to inoculate large number of people.

The adjuvant ingredient also helps lower the amount of vaccine needed for each patient, which could help in mass inoculation, but cause more shark deaths.

All vaccines use different adjuvants, the most common one for influenza strains is derived from squalene oil, which is a natural substance found in the livers of sharks, humans, and many other animals.

Even though many animals carry this oil, sharks are the most common commercial source for the substance.

GlaxoSmithKline had already announced pans to use adjuvant in their vaccines, of which they intend to produce 1 billion doses. This includes collaborations with others as well.

According to the organisation - Shark Allies, 21,000 sharks would be killed just to ensure vaccine production in the United States.

The substance - squalene can be produced using plants as well, and the organisation is urging companies to switch to that mode instead of murdering sharks.