At least 19 dead as explosion hits clinic in Iran 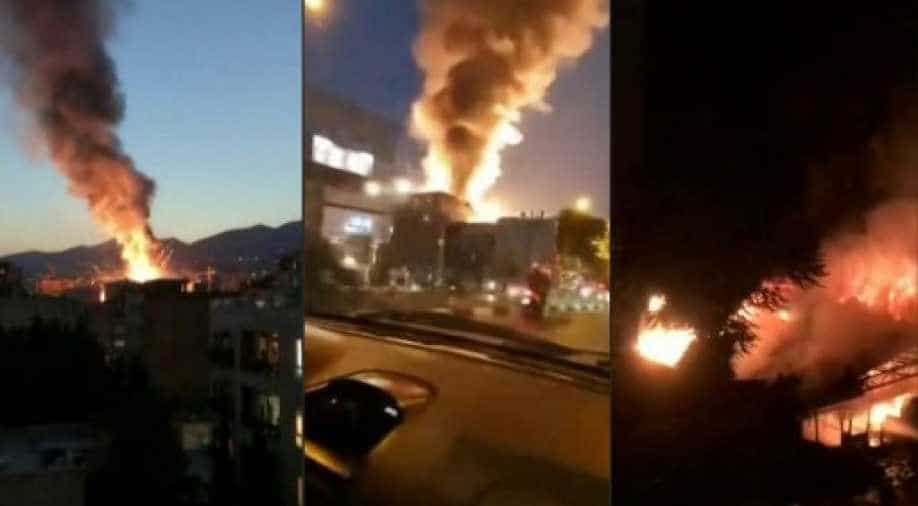 The blast occurred at the Sina At'har health care centre.

At least 19 people were killed after a powerful explosion hit a clinic in northern Tehran.

The blast occurred at the Sina At'har health care centre. Authorities sent medical units to the area immediately as  plume of black smoke filled the sky.

According to reports, firefighters recovered six bodies with several still wounded. The blaze was later brought under control with reports indicating that the building caught fire after an explosion occurred as the gas canisters caught fire in the clinic's basement.

Iran's capital Tehran was earlier hit with an explosion near a military complex.