At least 19 killed in car explosion in central Cairo 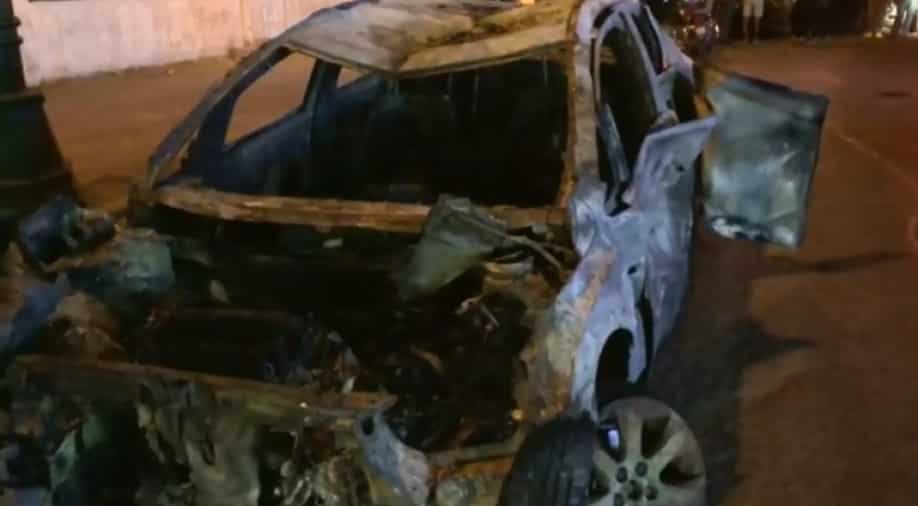 A car driving against traffic on Cairo collided with three other cars, causing the explosion, Egypt's interior ministry said in a statement.

Nineteen people died and 30 were injured in an explosion resulting from a car crash in central Cairo, Egypt's health ministry said early on Monday.

There was no official statement indicating that the explosion was an
attack.

The blast happened when a car driving against traffic on Cairo's Nile corniche road collided with three other cars, the interior ministry said in a separate statement.

It triggered a blaze that forced the partial evacuation of the nearby National Cancer Institute, the health ministry said.