At least 15 migrants die after boat sinks off Algerian coast 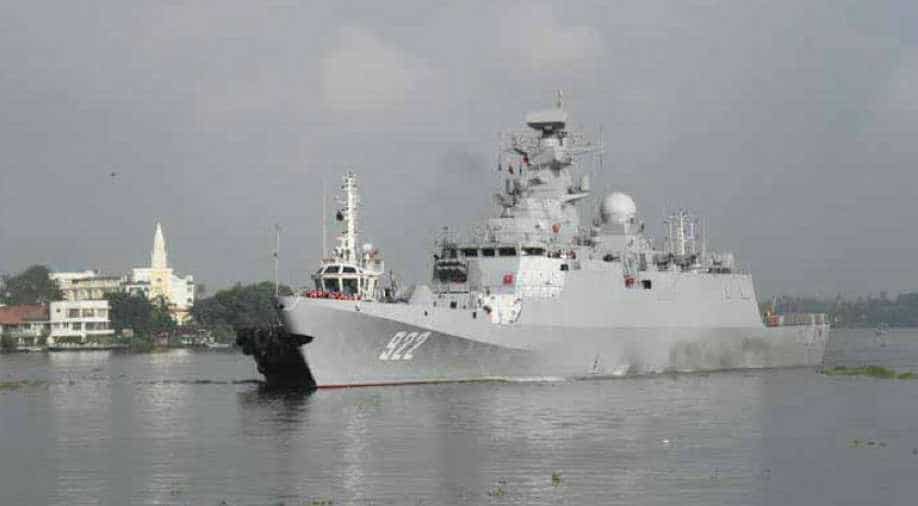 At least 15 African migrants died on Sunday when their boat trying to reach Europe capsized off the Algerian coast, a coast guard official said.

The boat sank off the coast of Oran, a city some 450 km west of the capital Algiers, the official told Ennahar TV station, adding that the boat had departed from Morocco.

No details on nationalities were provided.

Last week, Algeria's interior ministry said the North African country was suffering from an influx of illegal migrants from sub-Saharan countries as Europe had made boat departures more difficult from Libya and other countries.