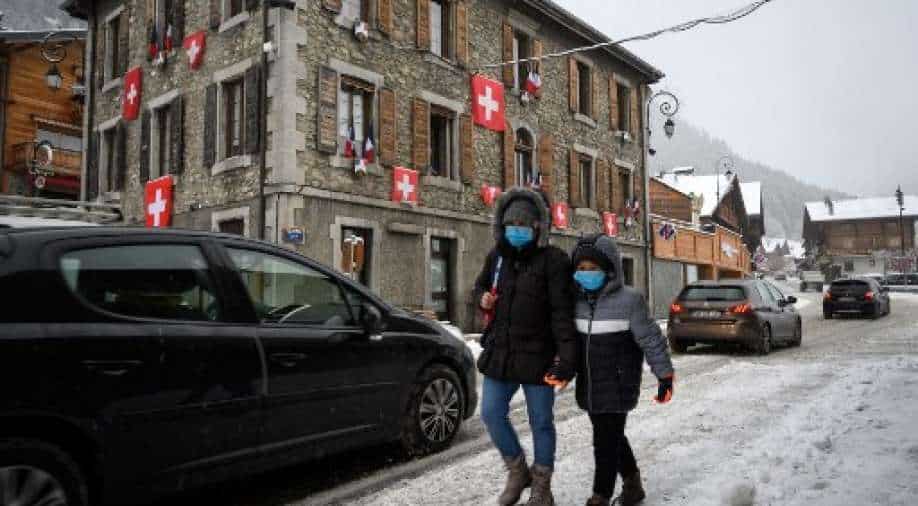 As US and Russia prepare for mass vaccination, the global coronavirus infection crossed 65 million on Friday with the United States worst-hit with the virus.

The United States registered the highest daily death on Thursday as 2,700 fatalities were reported with the total death toll crossing 276,400 on Friday.

Amid the rising coronavirus cases in the United States and Europe, UN Secretary-General Antonio Guterres warned that even if vaccines were approved, the world would still be fighting the aftereffects of the pandemic.

"Let's not fool ourselves. A vaccine cannot undo the damage that will stretch across years, even decades to come," Guterres said during the UN virus summit.

At least 1,507,480 people have died due to the virus since it was officially reported by China on December 31 last year. Over Thursday, 12,658 deaths and 669,926 new coronavirus cases were recorded worldwide.

The United States, Italy and Brazil reported most deaths in the last 24 hours. Europe which has been a coronavirus hotspot recorded more infection cases as the United Kingdom registered 60,113 deaths from 1,674,134 cases.